Winners of the 2015 International Student Photo Contest on Climate Change

Carnegie Council is delighted to announce the winners of its third annual International Student Photography Contest. The topic was Climate Change. We asked contestants to send us examples of climate change OR examples of combating or adapting to climate change.

The judges were intrigued and pleased to see the wide range of creative and thoughtful interpretations. In some cases, however, the connection between the photographs and climate change was not clear and therefore these pictures, striking though many of them were, could not be considered for the awards. We awarded one first prize, two second prizes, and two honorable mentions, all featured below. 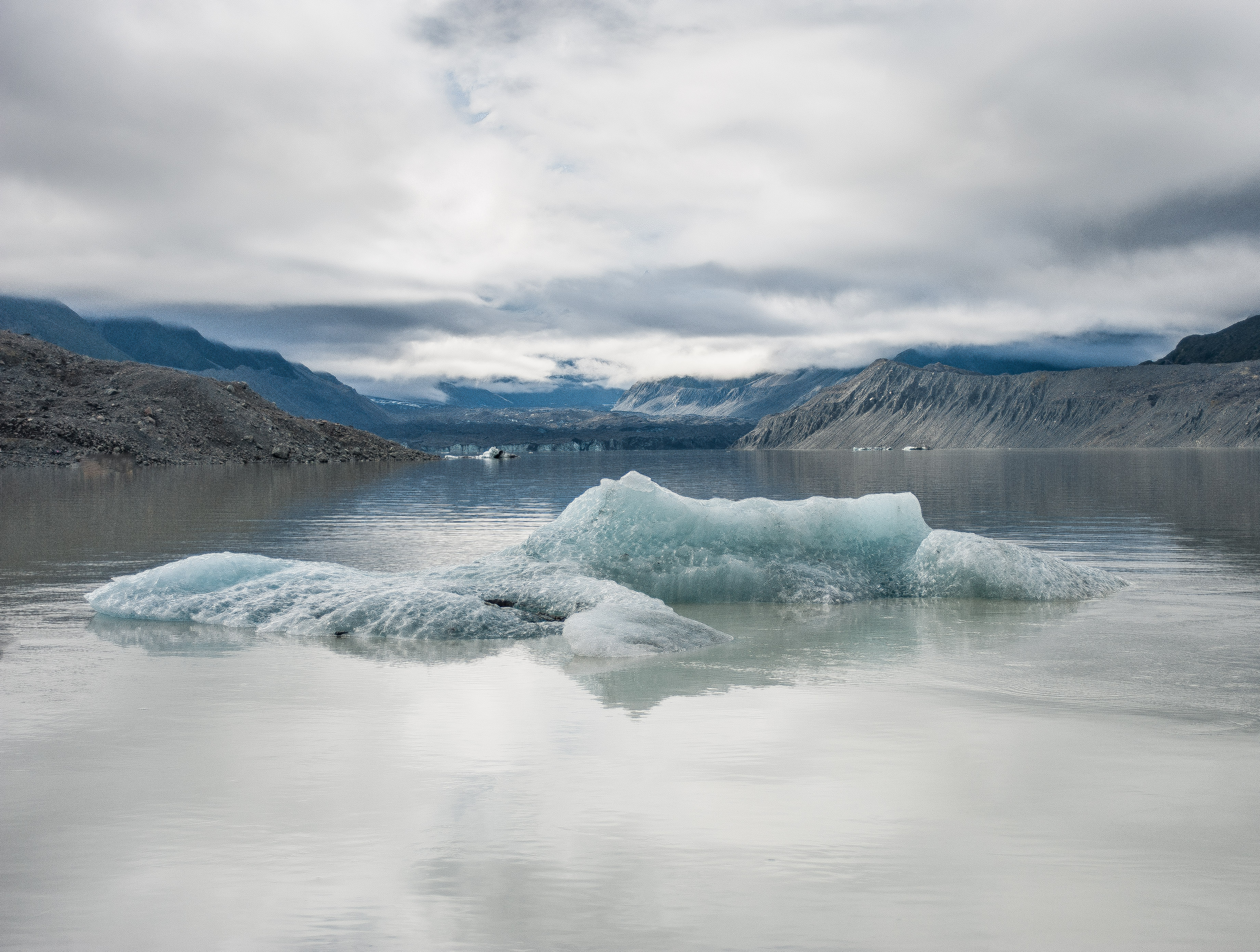 "A lone iceberg breaks apart from the large glacier in the back (covered in dirt) in New Zealand. This glacier used to cover the whole lake created by itself before melting away from global warming, turning the water grey due to the salts and minerals released within the glacier."--Csoban Balogh "With the rapidly changing climate, one efficient way to prevent any further environmental damage is to reduce carbon dioxide emission. With the millions of cars in our world, there is a lot of carbon dioxide emitted into our atmosphere everyday. In order to reduce this, we should seek other sustainable transportation methods like biking!"--Wesley Ruan "8/13/15 Bremerhaven, Germany aboard the Hapag-Lloyd vessel the M/V Washington Express.
The intermodal transportation system of Europe is taking clear and substantial action to deal with the threat of climate change. All throughout the region maritime ports and seaways are filled with clusters of large wind turbines which collect and store clean electricity. Among this busy port ships and buildings gain the necessary power to keep the economy running without causing widespread damage to the environment. Throughout this large container yard new environmentally efficient straddle carriers eliminate the large trucks which used to pollute the environment with tons of fossil fuel emissions. The wind turbine marks a new era for the industry: for thousands of years sailors commanded the wind to travel around the world, now with these turbines clean wind energy can be safely harnessed to create a better and brighter future."--Ryan Torres "The Effect of Climate Change"
Mohammad Rakibul Hasan
Bangladesh, studying for a Certificate of Higher Education in Art History, a hybrid online on-campus program at the University of Oxford.

"A young girl digs deep into soil saturated with salt water, hoping to find logs to burn as fuel. Two years on from Cyclone Aila, the communities along Bangladesh’s southwest coastline are starting to rebuild their lives. In the course of the cyclone, which struck in May 2009, surges of water up to three meters high battered the coast along the Bay of Bengal in Khulna district. It was already weakened by Cyclone Sidr, the worst ever in the region. Aila needed a tiny hit to destroy the defenses. Bangladesh, the largest delta in the world is an obvious victim of global warming. An increase in natural disasters like cyclone and oceanic tidal waves are affecting the coastal area of Bangladesh. The coastal lowlands of this country are inhabited by millions of people who, ironically, are dependent on the sea for their livelihood. Thus, Bangladesh is one of the scapegoats of climate change, a direct function of global warming."---Mohammad Rakibul Hasan 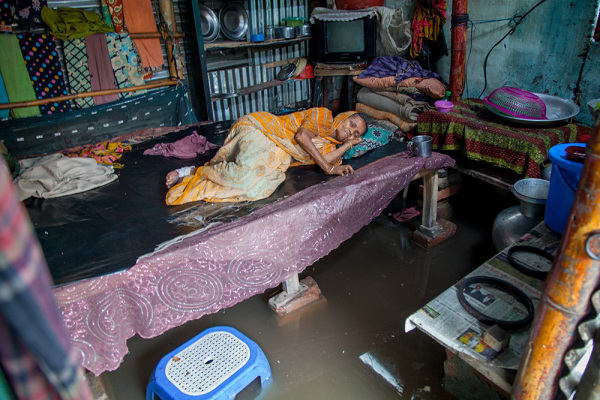 "In the rainy season most homes are flooded. People can't move from their home."---Muhammed Shaiful Islam

(Bangladesh is the nation most vulnerable to global climate change in the world, according to German Watch’s Global Climate Risk Index (CRI) of 2011.)

The contest was conducted via Carnegie Council's online Global Ethics Network, a social media platform for exploring the role of ethics in international affairs through multimedia resources.

Thank you to everyone who took part! See all the photos here.