Nowadays, the main theme of the world is peace and development. Development is really important to almost all the countries in the world, which includes the development of society and ethical concepts as well as the development of science and technology. Although the development of other aspects is quite rapid, there are still a lot of ethical challenges as obstacles of the world. Some problems belong to social field while other problems belong to scientific field. For my perspective, most people fix their eyes on ethical problems on a social scale at present, but in the near future, ethical challenges on science issues, especially robotics and biochemistry, will be rather vital to provoke our concerns.

For instance, the phenomenon that passers-by are more and more unwilling to lift up fallen elderly people arouses many discussions about current ethical situation in China. On the one hand, kind people dare not to give a hand because some elderly people may identify these helpers as perpetrators and ask them for medical expenses. On the other hand, without the help of kind people, they may suffer from heart attack or pass away even worse. This is a quite troublesome problem. Recently, a commonweal organization of PKU comes up with a proper solution, which offers legal and financial supports to these helpers, and that settles the matter to some extent. 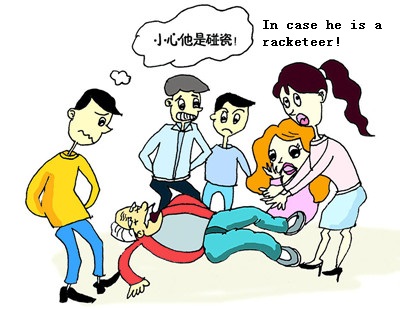 As is wildly accepted by the globe, no matter in western world or in eastern world, willingness to give others a hand is always moral excellence, but people now are more and more selfish, and they only care about their own benefits. Seriously speaking, this kind of value orientation needs to be revised by our ethical organizations.

Bad news comes that a terrible earthquake with a magnitude of 7.0 attacked Lushan, Sichuan in April 20th. Countless buildings collapsed, thousands of people became homeless, the whole city lay in ruins and many people were buried alive. In order to relieve the miserable condition of earthquake victims, many of us have a plan to donate money to them. However, nearly all the donators tries their best to avoid a famous organization called Red Cross Society of China. Why? Some scandals have been exposed that its public officers use donated money to enjoy luxury while those in need of help still live a bitter life. What’s worse, corruption also exists in the government quite generally, which is considered as a huge obstacle to the progress of our society. 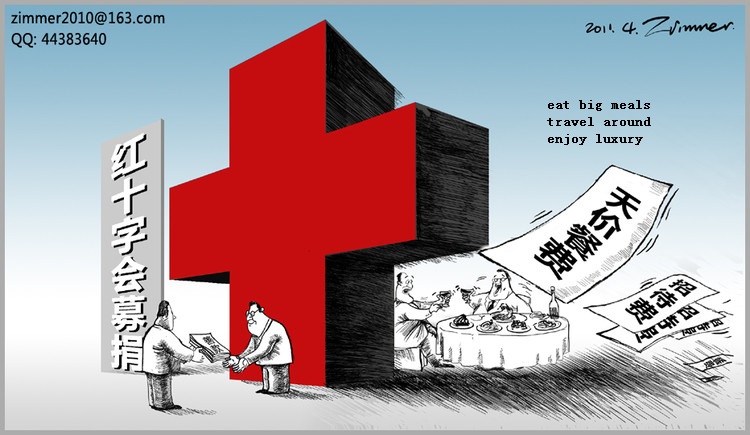 Being an official is not to chase personal fame and wealth. A wildly-accepted viewpoint in political ethics is to serve people. On the contrary, the fact is that people pay taxes to serve officials but officials do little beneficial to the whole society, especially in developing countries. It’s very nice for us to call on the process of legislation on honest government operation.

No one can deny the truth that being a seclusion and cut off one country from outside world cannot bring development. That proves the decline of Qing Empire and the rapid development after the reform and opening-up policy. The link of economy in different countries become closer and closer, and the trend of trade globalization is irreversible. A lot of businessmen and businesswomen rush home and aboard managing their multinational corporations. There are some ethical concepts in the commercial field, like to eliminate trade barriers and to win the trust of both sides. Although some people think nationality is less and less important, ethical virtues can’t be thrown away. Economy developing, people’s livelihood will improve considerably, which is what all of us want to see. By the way, there is some ethical challenge in military field as well. We should focus on self-defense rather than expansion and hacker-invasion, for this is in accordance with current tendency. 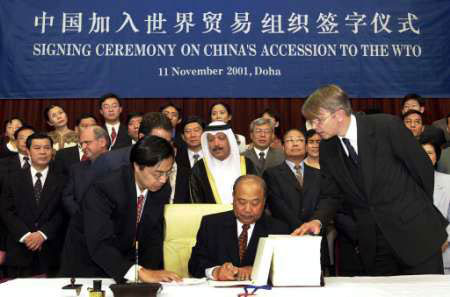 Listed above are some ethical challenges in social, political and commercial fields, which we can call them traditional ethical challenges. The reason is that it’s possible for us to solve them using existing doctrine and philosophy. In Chinese traditional culture, people describe China as a state of etiquette. That is to say, traditional Chinese have admirable ethical concepts and they always put it into practice. Confucius said, “There is familial affection between parents and children, there is responsibility between monarchs and officials, there is difference between men and women, there is sequence between the old and young, and there is trust between friends.” That is to say, we should respect the elders, serve people in the world, make use of different talents, and interact with others faithfully. In western ethics, there are more discussions about freedom of the will and rational thinking. As a Socrates saying goes, "Virtue was the most valuable of all possessions; the ideal life was spent in search of the good. Truth lies beneath the shadows of existence, and it is the job of the philosopher to show the rest how little they really know." Combined with all the reasonable ethical thoughts, plus institutional innovation, these traditional challenges will be solved one after another gradually.

In addition, we can’t be short-sighted. EFF program focuses on the future. As the only candidate majoring science, I can’t emphasize the importance of ethical challenges in science and technology developing too much. As is known to us, the world developed very slowly before the first industrial revolution, however, that is also the time point when we started to think about ethical problem in science and technology field. Watt’s improvement of steamer marked the beginning of this revolution. People began to make machines that could make machines using steam power. Lots of inventions sprang up, such as Spinning Jenny, steamboat, and Stephenson’s steam locomotive etc. We should think about that, “Where does the steam come from?” The answer is coal. Chemical energy in coal was converted into internal energy of steam via combustion, and then was used by machines. Meanwhile, some poisonous gas like sulfur dioxide was produced and became the culprit of air pollution. 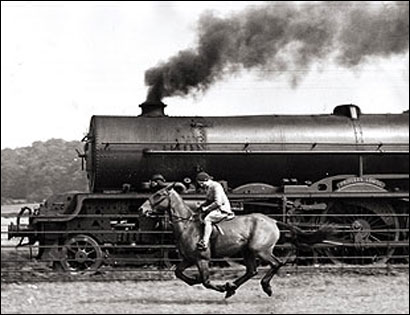 Since 1870s, electricity was invented, and some inventors like Edison together with some physicists like Faraday led the second industrial revolution. Though Britain, America and other European countries became modernized through these two revolutions, the bad effect to the ecological environment couldn’t be ignored. For example, London smog in 1950 killed thousands of innocent people. For one thing, they were beneficiaries of technological progress. For another thing, it was so tragic to be killed by the byproduct of industrial revolution. This is also an ethical tragedy. Beijing was blocked by terrible fog last winter, which also reminds us to pay more attention to sustainable development. 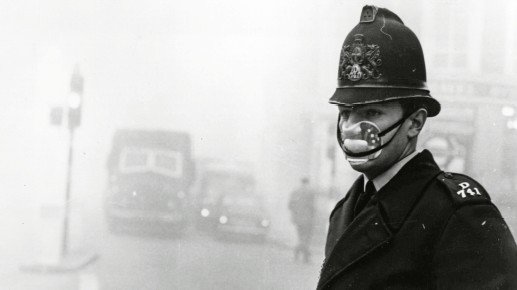 We are now in the last bus of the third technology revolution, and the fourth technology revolution is being bred. Computer science and information technology is the most prominent case. From ENIAC to PC, from ARPA to Internet, this revolution brings earth-shaking changes to the world. In the global village, we can easily get what we want. Yet this brings some troublesome problems too, for example, people can talk whatever they want on the Internet without thinking, which usually does harm to other netizens. Worse still, many rumors come up and those who put forward them will take no responsibility. It is the loss of people’s ethical concepts that worries us a lot. Nowadays machines become smarter and smarter, and the fourth technology revolution mainly contains biochemistry researches, such as genetic engineering, cloning technology, and volitional control etc. Without ethical regulatory, Fascists killed thousands of people using terrifying biological weapon. Normal people can’t even bear seeing the pictures of living anatomy experiments. On the contrary, thanks to scientists who have conscience like Oppenheimer, Treaty on the Non-Proliferation of Nuclear Weapons were signed, postponing the extermination of our planet. So we can foresee the importance of ethical regulatory on scientific researches. The current research tendency is to build a really smart robot in order to serve our human beings better. Machines want to approach humans, while humans want to approach the God. However, we must prevent researchers with ulterior motives to invent some really harmful devices. Once this kind of “scientists” succeeded, the danger they bring to us would be unpredictable. Films like the Matrix and games like Yuri’s Revenge also give us a possible vision of that dreadful scene. So it is imminent to raise the topic to a certain height before it is too late. Put scientific researches into ethical monitoring, then the track of social progress will be in the right direction and all the human beings will live a happier life.

All in all, we are facing a number of ethical challenges at present and in the future. The key to meet these challenges is to carry forward excellent traditional moral values, to be keen on practice and institutional innovation, to keep an eye on the easily ignored and high-risk areas, and to have the belief that we are here in the world to make the world better.