The Need for Ethical Grounding in Social Activism: A Banker's Perspective of the Occupy Movement 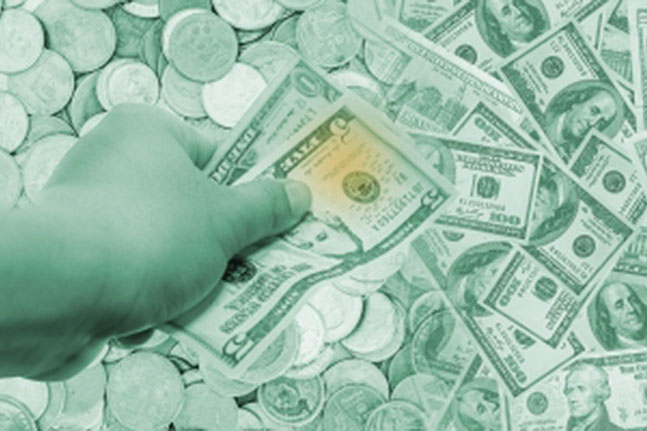 This article is in response to the Carnegie Council video clip "Srdja Popovic: How to Fix the Occupy Movement" and was first posted on the Fordham University Center for Ethics Education website on February 11, 2016.

Why did a movement that should have resonated with 99 percent of the population, lack the support to achieve the changes that it sought? There are few, if any, issues that capture the interests of almost all of society, and yet the movement has faded quietly away.

What went awry? Was there no wrong to be righted? I will argue that that there was indeed a wrong to righted, but that the ethical roots of the social rights message was neither clearly articulated nor delivered and that there was no clear call for action. Without an ethically defensible core, a cry for change falls on infertile ground and eventually will wither and die from lack of nourishment.

On July 13, 2011, the rallying cry for #OCCUPYWALLSTREET went out on social media, initially calling for "Barack Obama [to] ordain a Presidential Commission tasked with ending the influence money has over our representatives in Washington." This seemed like a clear goal, but the end of the posting also asked supporters to "post a comment and help each other zero in on what our one demand will be."2

By mid-September, 2011, the movement had successfully set up camp in Zuccotti Park, near Wall Street, and the media were hungry for details, asking those involved over and over again, why they were participating and what they wanted. The movement was purposefully leaderless, and so they polled their members and aired their list of demands online.3 The goals now ranged from a demand to return to earlier (more restrictive) banking laws, to calls for criminal investigations into bankers who were responsible for the economic crisis; from demands for fairer TV coverage for political candidates to calls for restrictions on the powers of lobbyists.

This long and varied list of demands did not excite the news channels, but something else certainly did, and that was the "We are the 99 percent" rallying cry that had suddenly set social media on fire. It was this cry that had a clear social rights issue strongly embedded at its core. Why were so few people basking in wealth, while so many struggled with poverty? It felt unfair. When something feels unfair, there is always an ethical question to be answered—why does it feel unfair, what is wrong here?