The Geography of Elections 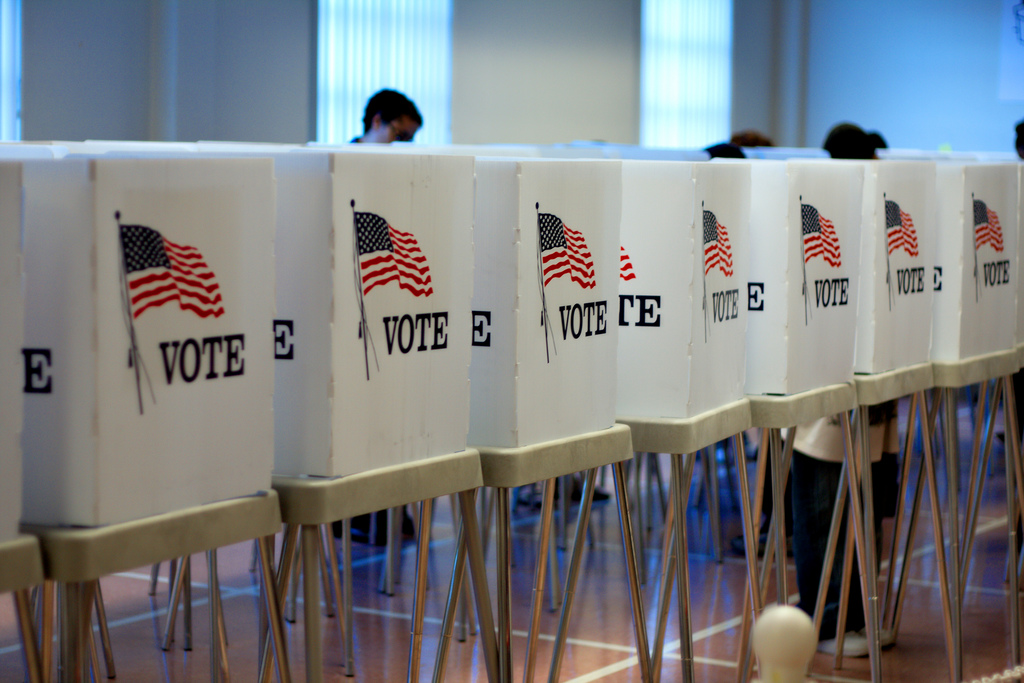 PARIS – In many countries, where you live tends to be an accurate predictor of what or whom you are voting for. This was most evident in the maps of the electoral geography of voting for “Leave” and “Remain” in the United Kingdom’s June referendum on European Union membership. A similar pattern can be found in the distribution of votes in the 2012 US presidential election or in French support for Marine Le Pen’s National Front in the 2015 regional elections. It is very likely to be found in the United States’ upcoming presidential election. Many citizens live in places where a large share of their neighbors vote the same way they do.

This voting geography is indicative of a deep economic, social, and educational divide. Affluent cities, where university graduates concentrate, tend to vote for internationally-minded, often center-left candidates, while lower middle-class and working-class districts tend to vote for trade-adverse candidates, often from the nationalist right. It is no accident that mayors from the center-left govern New York, London, Paris, and Berlin, whereas smaller, struggling cities tend to prefer hard-right politicians.

Regional or local voting patterns are as old as democracy. What is new is a growing correlation of spatial, social, and political polarization that is turning fellow citizens into near-strangers. As Enrico Moretti of the University of California at Berkeley emphasized in his book The New Geography of Jobs, the salience of this new divide is unmistakable: university graduates account for half of the total population in the most affluent US metropolitan areas, but are four times less numerous in worse-off areas.

Economic shocks tend to exacerbate this political divide. Those who happen to live and work in traditional manufacturing districts caught in the turmoil of globalization are multiple losers: their job, their housing wealth, and the fortunes of their children and relatives are all highly correlated.

In fascinating new research, MIT’s David Autor and his co-authors have explored the political consequences. They find that US districts where the economy was severely hit by Chinese exports have responded by replacing moderate representatives with more radical politicians – either from the left or the right. Globalization, therefore, has resulted in both economic and political polarization.

For too long, governments have neglected this divide. Some put faith in trickle-down economics, others in a monetary-policy-driven revival of growth and employment, and still others in fiscal redistribution. But these solutions have delivered little respite.

Evidence speaks against the naive hope that prosperity will eventually reach all areas. Modern economic development relies heavily on interactions, which in turn require a high density of firms, skills, and innovators. It puts a premium on agglomeration, which is why larger cities tend to thrive, while smaller cities struggle. Once an area has started losing skills and firms, there is little hope that the trend will naturally reverse. Being without a job can quickly become the new normal.

Aggregate demand expansion hardly alleviates the pain. Even if it remains true that a rising tide lifts all boats, it does not do so in an even way. For those who feel left out, stronger national growth often means even more prosperity and dynamism in the better-off cities, and little, if any, gain for themselves – hence a sharper, even more unbearable divide. Growth itself has become divisive.

And whereas fiscal transfers help counter inequality and fight poverty, they do little to repair the social fabric. Furthermore, their long-term sustainability is increasingly in doubt.

In her inaugural address, British Prime Minister Theresa May committed herself to a “unionist” approach to the country’s economic and social woes. US presidential candidates have also rediscovered the strength of the demand for national and social cohesion. Similar concerns will no doubt be raised in the coming French presidential campaign. Yet, if the ends are clear, politicians are often clueless about the means.

In the US presidential campaign, trade protection is fashionable again. But, while import restrictions may alleviate the pain of some manufacturing districts, they will not prevent companies from relocating where growth opportunities are the strongest. They will not protect workers from technological change. And they will not recreate yesterday’s development patterns.

Most prominently in the UK, but elsewhere as well, economic migration is increasingly being called into question. But here, too, while restricting the entry of Eastern European workers may alleviate wage competition or stem the rise in housing prices, it will not change the relative fate of small and big cities.

Rather than claiming the opposite, politicians should acknowledge that there are no quick fixes to the uneven geography of modern economic development. Inconvenient as it may be, the rise of the metropolis is a fact – one that should not be resisted, because it is not a zero-sum game. Big cities do yield aggregate economic benefits.

What public policy must do is ensure that economic agglomeration does not threaten equality of opportunity. Governments cannot decide where companies locate; but it is their responsibility to ensure that, although where you live affects your income, where you were born does not determine your future. In other words, public policy has a major responsibility in limiting the correlation between geography and social mobility. As Raj Chetty of Stanford and others have shown, this is far from being the case in the US, and similar patterns can be observed in other countries.

Infrastructure can help. Efficient transportation, quality health services, and broadband Internet access can help smaller cities attract investment in sectors that do not rely on agglomeration effects. Back-office services, for example, may have an advantage in being located where office space and housing are cheap.

Finally, there is a case for limiting the selfishness of better-off areas. The distribution of competences between national and subnational levels, as well as the structure of taxation, was defined in a very different environment. To mitigate the geo-economic divide, they may have to be rethought fundamentally.

This piece by Jean Pisani-Ferry was first published on Project Syndicate.