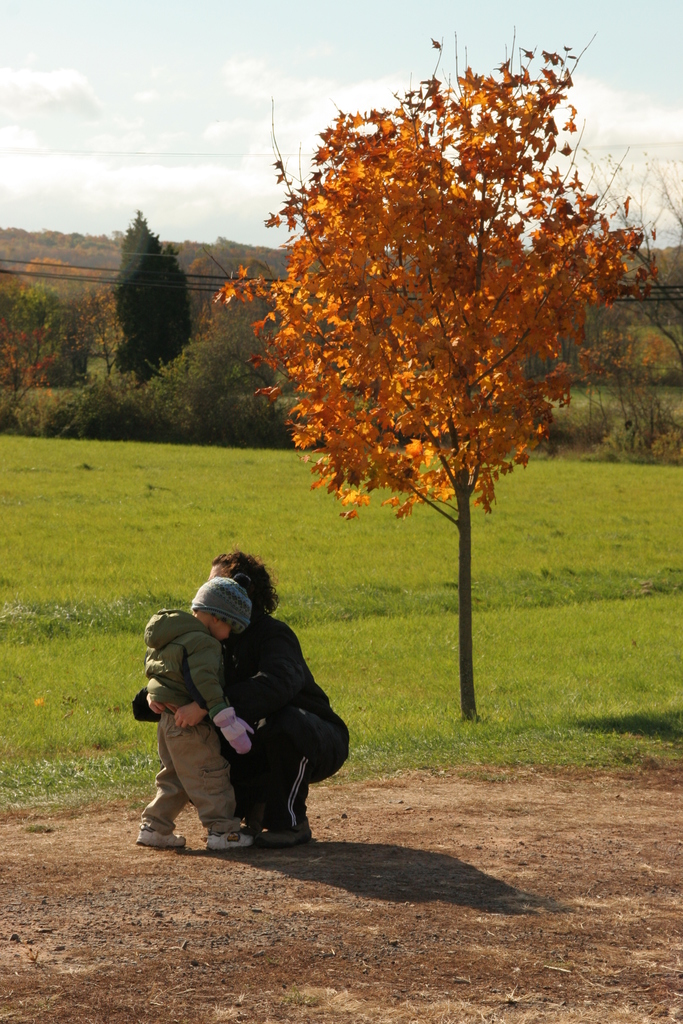 "A person's a person, no matter how small" - Dr. Seuss

A person is a person no matter how small and by extension, a person is a person no matter how old. These assertions, re-affirm the new ills of the society-stereotypes (mirror-image) and ageism. Unfortunately however, older ones in our various societies are labeled wrinklies, old codgers, forgies, old cargo etc, the treatment of older or younger people as inferior and different because of their age and not because of any qualities as individual (humanity) is morally and ethically unsound. Perhaps one of the Shakespeare’s plays ‘As You Like it’ could provide insight into the dramaturgical life of humanity.
‘And one man in his time plays many parts,
His acts being seven ages. As, first the infant,
Mewling and puking in the nurse’s arms.
And then the whining school boy, with his satchel
And shining morning face, creeping like a snail
Unwillingly to school. And then the lover,
Sighing like a furnace, with a woeful ballad
Made to his mistress’ eyebrow. Then the soldier,
Full of strange oaths, and bearded like the pard,
Jealous in honour, sudden and quick in quarrel,
Seeking the bubble reputation
Even in the cannon’s mouth. And the justice,
In fair round belly with good capon lined,
With eyes severe and beard of formal cut
Full of wise saws and modern instances;
…The sixth age shifts
Into the lean and slipper’d pantaloon,
With spectacles on nose and pouch on side;
His youthful hose, well save, a world too wide
For his shrunk shank; and is big manly voice,
Turning again toward childish treble, pipes
And whistles in his sound. Last scene of all,
That ends this strange eventful history,
Is second childishness and mere oblivion,
Sans teeth, san eyes, san taste, san every thing
As You Like it by William Shakespeare
The seven ages of humanity shows that the life course of humanity is in stages. As such, we must bear in mind that one good turn deserves another. What goes around comes around. It is a moral responsibility to respect and treat the older people with dignity. A person is a person no matter how small. A person is a person no matter how old. One family of humanity we all belong.