I am not going to define the word Democracy as many dictionaries around the world has defined, redefined and prefabricated it as per their need. A phenomenon which originated in Greece,re defined by USA,Britain and France in 20th Centuray has been adopted in a liberal socialist form by India since the time of independence but is Democracy the final solution and is it error free form of political system.

A BIG NO as an academic by me who is observing changing face of global politics for past 30 years since he started recognizing and understanding what a government is and what for it is elected.

Let us learn why Democracy has broken wings.

1- When 2/3 people of a country elect a government it is believed that they throw the ball in elected governments court to rule the nation and take care of them. But does it really happen on actual ground or it is just a theoretical framework.
2- I think its out an out theoretical idea that people give all power to elected government as the case should be.
3- The eclipse of limited government always haunts the elected government.The aim of constitutional democracy is to limit elected government and its powers. The separation of powers is developed to prevent the arbitrary exercise of power, along with the rule of law, due process, and the distinction between public and private law. However, with the appearance of a universal franchise, it has seemed unnecessary to limit government. It is commonly asserted that if a government is elected by the majority of the people, it should have the right to pass any measure and enact any policy. Limiting the power of a legitimately elected government has come to appear undemocratic, thwarting of the will of the people, which is one of the problems originally identified by Socrates and I fully support it. The phenomenon of limiting powers of an elected government itself is an undemocratic step.
4- Excessive partisanship and the politics of envy. In the ancient Indian past, when the political culture was still essentially Hindu King based, politicians tended to behave in a relatively responsible way. In more than 250 years of foreign rule which only caused dilemma in Indian Political System it was made learnt to public that western powers and their idea of democracy is great.How we can forget the ‘Swarna Yuga’ of Gupta Dynasty or even Muran Dynasty.With the decline of the Hindu political culture and the rise of the politics of envy, the system is open to great abuse. Politicians promise to deal with social and economic problems, unaware that government cannot solve them and indeed is often the cause. They are tempted to bribe the electorate, pandering to their baser instincts, and sometimes to misplaced idealism, in order to be elected to solve such problems
5- Now Lets learn how many forms of democracy exists in this world for past 300 Years.
A) Representative democracy
B) Liberal democracy
C) Direct democracy
D) Socialist democracy
E) Anarchist democracy
F) Sortition
G) Tribal and consensus democracy 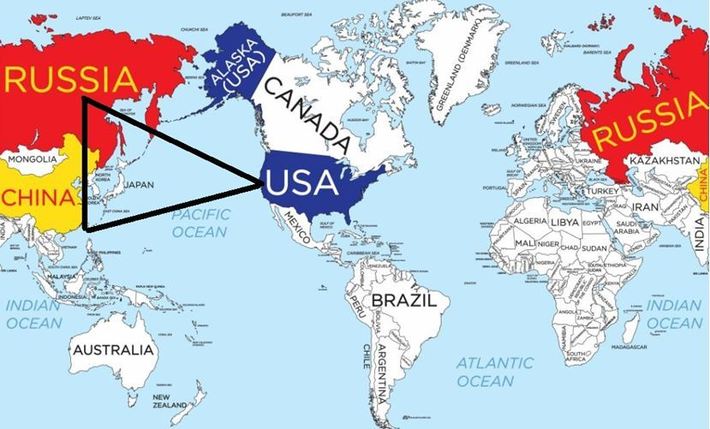 6- Now let us learn how many theories of Democracy has been given in past 300 years.
A) Plato, Aristotle, and Aquinas
B) Montesquieu and the separation of powers

The future of democracy
The number of liberal democracies currently stands at an all-time high and has been growing without interruption for several decades. As such, it has been speculated that this trend may continue in the future, to the point where liberal democratic nation-states become the universal standard form of human society. This prediction formed the core of Francis Fukuyama's "End of History" theory. However the resurgence of Islam with a vision of a restored caliphate, the rise of China as an economic superpower while remaining a one-party state, and the contraction of nascent democracy in Russia have dented that prediction.
Not everyone regards democracy as the only form of legitimate government. In some societies monarchy, aristocracy, one-party rule, or theocracy are still regarded as having greater legitimacy. Each of them is capable of producing good government. Whether they change into democracies depends on a country's political culture and traditions, which themselves are a product of its family structure, religion, geography, demography, and historical experience. As these change and evolve so too will a country's polity.
The Big question is if Democracy will remain the only successful form of Governance then we might need to look at Middle East,China and Russia where other forms of governance are more adequately fitted.
If we delete a period between first Arabian Attack on Indian Soil till 1947,India was grooming in all areas multifold and that was major reason for foreign invasion. Successive governments in India forgot completely to preserve and educate our children about rich and strong political system of our past.Some times we need to spin the wheel to find a way forward and I am sure India’s future lies in its glorious past,so Democracy may be a good option but not a best one always.
Possible solutions
It can rightly be asked if democracy is the true end goal of human civilization, or if people must settle for Winston Churchill's characterization that, "democracy is the worst form of government except for all those others that have been tried." The dilemma is essentially a spiritual or cultural one that expresses itself in the problems identified above. So often proposed solutions have been confused and superficial and even tended to make matters worse. This is because of the lack of depth of modern political philosophy compared to that of the giants of the past.
It is necessary for the original political culture that gave rise to liberal democracy to be revived, updated, and articulated in a language that addresses people in the twenty-first century in a way that Locke, Montesquieu, and Mill did for their own centuries. This should explain that the purpose and value of freedom under the law is to enable people to pursue beauty, truth, and goodness and, thus, live meaningful and moral lives. It should inspire people to live according to their conscience, living unselfishly to benefit others so that the purpose for the whole can be achieved in a natural and voluntary way. When people live in this way, disagreements can be peacefully solved through the democratic process because people know each other to be good hearted. In this way, people will be able to live in peace with each other. 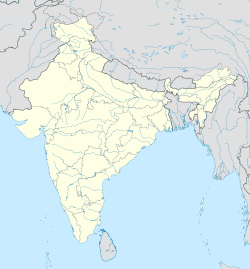 Also, the rules for the organization of government should be updated to better protect freedom. Many lessons should have been learned from the past two hundred years of democracy.
If we study minutely and by all my respect for Indian Prime Minister Shri Narendra Modi Democracy itself has failed itself by its practical definition and it looks catchy and glossy only in books. May be few decades from now India will be looking for a better alternative and again I will see India’s bright future lies in its glorious past.
(Ratnesh Dwivedi is an Awarded Academician/NASA Certified Educator/Journalist/Interdisciplinary Scientits/Award Winning Sec,Intel,Def Expert and Peace Prize Winner.Currently he is serving as Acting Chancellor and Professor & Dean,School of Humanities & Social Sciences at Yesbud University,Zambia).