1- Chidambaram calls it monumental blunder.
2- Gulam Nabi Azad calls it Article was incorporated in presence of Sardar Patel.
3- Mehbooba says India has taken out Jinn from Bottle without knowing how to put it back in bottle.
4- PoK protests.
5- Pakistan Army calls an emergency meet tomorrow.
6- Pakistan calls special joint session of parliament tomorrow. 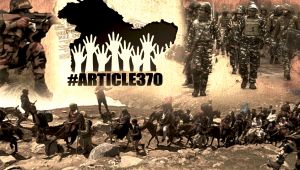 How India and ruling party is reacting-

4- People are visiting this historic and decisive moment of constitutional history of India.

5- Jammu and Kashmir were annexed to India through a written agreement between Maharaja Hari Singh and then Indian Prime Minister Pt Jawahar Lal Nehru.

6-Article 370 which was added in constitution by constituent assembly on November 25,1949 grants special status to J & K where Central Government can not intervene in J & K Affairs except in few portfolios and matters like defense and finance while 35 A which was added as a Presidential Order in 1954 gives special provision to residents of J & K. 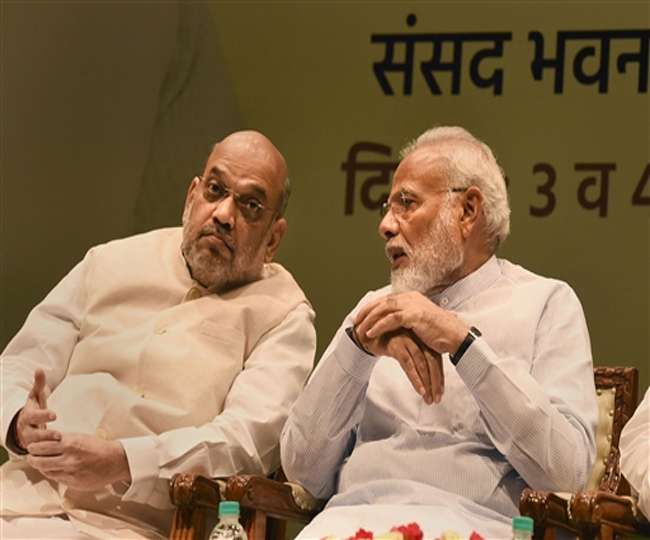 7- Many believe that Article 370 and 35 A are reasons behind corruption,terrorism and two flags,two constitution and two political heads in India.