That's a pretty picture, but where does all the rubbish go for clearance and recycling? Statistics show – in low-income areas with high poverty rates. 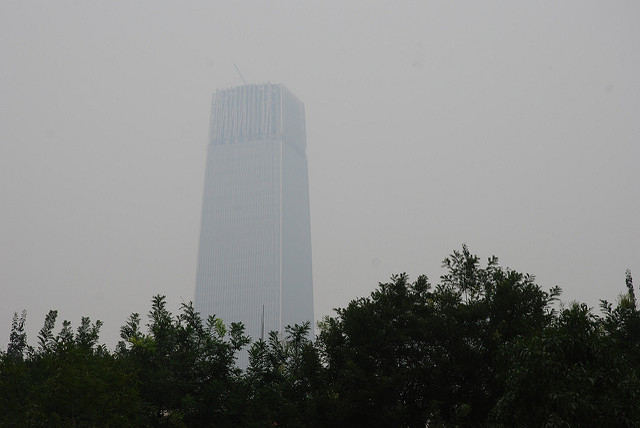 The fact that landfills and recycling centres are placed in outer, underprivileged areas is definitely not news. After all, nobody wants to have steaming piles of rubbish coming in and out of the city centre, nor in a nice neighbourhood.

In the 19th century, London's 'dunghills' always flourished in the poorest parts of the city, spreading terrible diseases – cholera, typhoid. Well, cholera is certainly in London's past, but contaminating the air for the poor and underprivileged, unfortunately, isn't.

Where are London's landfills and recycling centres?

Currently, London has only one active landfill on its territory, the Veolia waste site. It's positioned in Rainham and has been for over 150 years.

Right across the river from it is the Belvedere Riverside Resource Recovery Facility, a plant that turns waste into energy.

Every single piece of non-recyclable rubbish a London resident throws away ends up in these facilities, both on the territory of the London Borough of Bexley.

Bexley, as reported by London's Poverty Indicator, is one of the top 4 boroughs to struggle with housing inequality, impoverished pupils and low pay. The Rainham landfill also happens to be right on the border between Bexley and Barking & Dagenham, decidedly reported to be one of the top 4 poorest areas in London in terms of all indicators including homelessness, unemployment, low pay and social benefits.

Consequently, the pollution from transporting and processing all of London's non-recyclable waste (over 50%) is outsourced to these two boroughs.

Additionally, taking a look at the location of London's recycling centres paints a similar picture. A large amount of them are concentrated in the areas of Tower Hamlets and Southwark, such as the Bywaters facility in Bow, dedicated to separating recyclable collected rubbish. Both boroughs have low marks on homelessness, unemployment and dependence on benefits.

Recycling centres, while being a better alternative to landfills, have been proven to cause a great deal of air pollution in their assigned areas.

Waste-caused air pollution in poorer areas may seem like a minor problem compared to the recent scandal between UK government and Hackney lawyers concerning purposefully hidden reports of air contamination in 27 schools exceeding EU regulations. However, both cases point to lack of concern for the health of London's lower income residents.

Comment by Valentine Olushola Oyedipe on May 25, 2016 at 5:39pm
Any environmental strategy that does not make a plus to quality living of a people obviously requires a review.Perhaps, a critical cost-benefit analysis of the afore-said condition,with a cognizance of environmental justice for all with out regard to socio-economic class.