Author: Olivera Z. Mijuskovic, philosopher, a member of the International Association of Greek Philosophy of the University of Athens, CEO, Founding Director and Editor in Chief of "Philosophical Views" and a President of the "World Philosophy Netwok", Project Leader of the Project of the HEC (Hellenic Center) "The Philosophers of the Ancient Greek World" 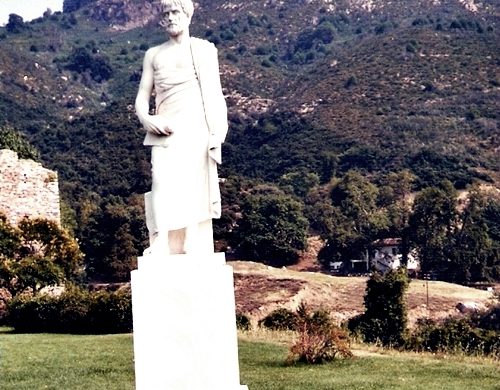 This year was declared as the year of Aristotle by UNESCO. The main initiative was submitted by a number of professors from universities in Greece, and also this initiative is supported by the president of the European Parliament Martin Schultz and by the state institutions of the Hellenic Republic.

The first in a series of marking the anniversary of the birth of the famous philosopher took place in Thessaloniki under the name "World Congress Aristotle 2400 Years" at the initiative of the "Interdisciplinary Centre for Aristotle Studies"  of the Aristotle University of Thessaloniki, as well as in his native place Ancient Staegira (Στάγειρα) in Halkidiki. The Congress was held from 23 to 28 May.

Invited speakers were the most important researchers in the field of Aristotle's philosophy in the world, and one of them is supposed to be recently deceased Hilary Whitehall Putnam. 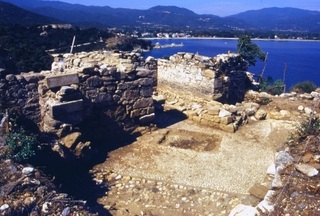 Congress was full of great presentations and lectures on the theme of almost all aspects of Aristotle's  philosophy beginning of political philosophy until bioethical learning of him. The cultural part of the Congress was marked with exclusive news about the discovery of Aristotle's grave on the Halkidiki peninsula. Aristotle was born in Stagira in 384 BC and died in Chalcis, Evia, at 322 BC. Greetings at the opening of the Congress was given by officials of the European and Hellenic Republic institutions. 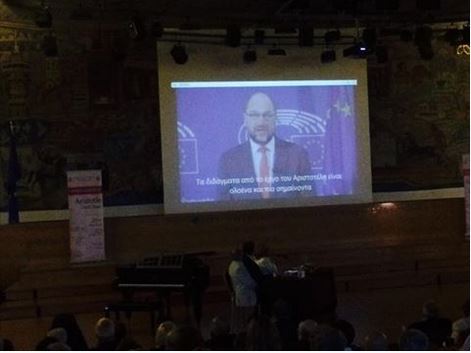 The second in a series of major events on the topic of Aristotle under the name "Philosophy of Aristotle" will be held in Athens, organized by the "International Association of Greek Philosophy" of the University of Athens and the "Greek Philosophical Society". The Congress will take place from 10 to 15 July. Opening ceremony of the World Congress "Philosophy of Aristotle" will be held in Herodotus Atticus Odeon, while lectures will be held in all the major cultural places and institutions throughout Athens. The event is supported by numerous philosophical institutions around the world, as well as by the institutions of the Hellenic Republic. In addition to the philosophical, predicted the rich cultural and artistic program.

The "World Philosophy Network" and philosophical journal "Philosophical views" over half a year publishes works of most renowned researcher on the subject of Aristotle's philosophy.

For one of the greatest minds of the human civilization, it is the least that can be done in his honor!

Authors of the photos: