Prof (Dr) Ratnesh Dwivedi is an award winning academic,Journalist and awarded Security,Intelligence & Defense Expert. He has been researching and writing about the lethal evil of society-Terrorism for past one decade. His Ph.D. is focused on defining terrorism,investigating types of terrorism and terrorist groups, relation between terrorism and media and more over a case study of 9/11(World Trade Center Attack) and 26/11(Mumbai Terror Attack) and its coverage by world’s two top broadcasters BBC and CNN. Finally he talks about norms and regulations media should follow while covering act of terror. 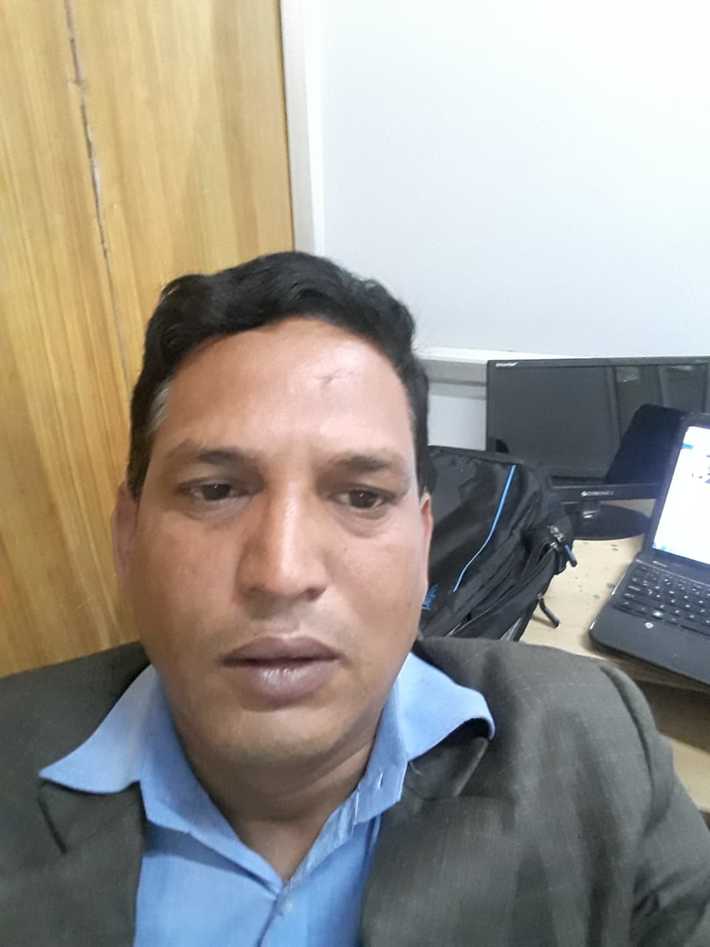 His massive work is now available in form of a book “Global Terrorism and Media-9/11 and 26/11 Through the Lens of BBC and CNN”.
Here are few questions answered by Prof Dwivedi when he came across Journalists about his work and Book.

Media-Prof (Dr) Ratnesh Dwivedi tell us a bit about your self and for those global readers who wants to know about you?
Prof Dwivedi- Well, I was born a small pilgrim town of Ayodhya in 1975 and after initial education in Science migrated to state capital to pursue a Masters in Journalism & Mas Communication and then to National Capital to pursue another Diploma program in Journalism. I was trained in BBC’s Delhi office and at an Indian News Channel Zee News before switching to full time Academics in 2002. Since then I have remained in Academics and have served in various Institutes and Universities across India and some of globally reputed Institutes. I started working on research in area of Terrorism when I was in Delhi University but formulated it in shape of Ph.D. during 2011 which is now out as a book.
Media- Prof Dwivedi you have many accomplishments to your name,tell our readers some of them which you think recognizes your work?
Prof Dwivedi- When you work hard and are not get away with failures these recognition comes in way which not only encourages you but also triggers you to do more good work. I am on Advisory Board of Lifeboat Foundation and Founding Board Member with Australian Institution of High Energy Materials.Seven Certifications from NASA and a three credit course itself narrates that my second area of study has been Sciences. First being Media and Communication. I am trying to connect the missing dots between Sciences and Media and that led me knocking on the doors of NASA which gave me responsibility to conduct its prestigious Essay Contest in Indian Schools.
Coming to my first area, I have been teaching for past 16 years and derive satisfaction in that. Terrorism Studies, Security,Intelligence and Defense Studies are part of it and I am awarded for my works on Terrorism Studies by USA’s well known OSI Foundation and Intelligence which was earlier known as SECINDEF.
I am also an awarded academic by Russian Communication Association,Moscow and Peace Prize Winner. Till now I have written and presented 36 research papers and 18 books for my global readers. And is member with three dozen research bodies and firms. 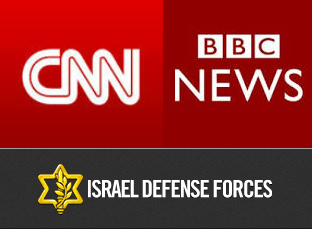 Media- Prof Dwivedi,your massive research work on Terrorism is now before public in shape of a book. Please tell us what prompted you to study about Terrorism?

Prof Dwivedi- See, in a civilized society in which we live there is no place of terrorism and violence.I firmly believe that terrorism is a global evil which is marring the path of development and decay our economy. You see entire Middle East and South Asia is victim of it. There are structured governance in terrorism hit countries which fails to work properly because the structural format of terroris groups is much stronger.Their support,their finances,their structure,their weaponery,their leadership,their manpower all is far more sophisticated than what governments in USA and other parts think. They are biggest importers of weapons and they have various methodology to operate which some times is difficult to decipher. Their way of communicating with moduels is safer than civilized governments and that why they succeed.
I have been having a keen eye in cold war era terrorism against Israeli and USA interests and then after post 9/11. While I was still studying about this lethal phenomenon and findings of 9/11 committee 26/11 took place and that made up my mind to study how the shades of terrorism is no different in two sides of earth and I decided to study about 9/11 and 26/11.

Media- You also talk about coverage of 9/11 and 26/11 by BBC and CNN,why only BBC and CNN and why not any other Channels? Is this because you were trained in BBC?

Prof Dwivedi – To some extent Yes. I still have bonding with BBC and I still admire the way they function and report despite the fact that I had a bitter relation with its London office at one point of time but that during 2005-06. BBC gives tremendous focus on Middle East and South Asia and New Delhi is its biggest office out side London. Having said that and also that their coverage of 9/11 has been criticized I think BBC had done a tremendous job when it came to studio discussions of 9/11. In same way CNN did fantastic job as for as ground reporting is concerned. So when I examined tens of thousands of pages of transcripts of 9/11 and 26/11 of studio discussions,talk shows,live reporting,ground report and put all coverage of BBC and CNN my work was half done. I did not need any other source for my book as for as coverage of 9/11 and 26/11 is concerned as BBC Monitoring did it for me. 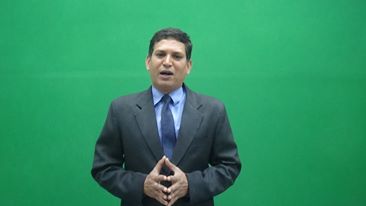 Media-What do you think Prof Dwivedi why Terrorism is not vanishing from society? What are basic concerns?

Prof Dwivedi- See, the main reason is the philosophy behind it. We finish one terrorist group and ten more replaces it. Because its in philosophy. Apart from that finances, way of operation, their frequent location changing capacity,their hide outs,the insiders who support them within and outside government,the modes of terrorism like suicide terrorism,Poison Terrorism,Radical Terrorism,Religious Terrorism,Political Terrorism,Jihadi Terrorism,regional Terrorism,Global Terrorism,Terrorism against western interests,Terrorsim against domestic interests,terrorsm against establishment.
There is another form is terrorism which is involved in destabilizing governments and this one is difficult to trace that who is behind what. Their financial system works like a MNC bank,they have never ending finance,their mind set is to fight till last breath,they inculcate it in kids to take revenge and fight in name of almighty which is not true but who listens and who cares. So problem is in philosophy and we need to fight it out anyhow. We need to attacks on Spinal Cord of terrorism but before that we need to finish their supporters. The Sleeper Cells and the insiders. We also need to break their communication network which is much safer than governments. We need to identify those countries which are supporting them and we need to isolate them. We will be doing and completing our 50 % task by this.Rest will be done by commandos and army.

Media-You have raised a point in your book which unthreads relation between Media and Terrorism? Do you want to say that Media is responsible for Terrorism?

Prof Dwivedi- Not at all but Yes too. You se they(terrorists) they are very sharp and they have their media units too. They know how to use global media for their benefit. They spread fear without actual act of terror by releasing video messages. They know that their message and their act of terror will reach to everyhouse hold through only media and that’s why they send their messages in a way that its broadcast on media. They force media to play in their hands without making media realize that they are using it without even paying for their advertisement. Ex British Prime Minister Margrat Thatcher once said that Media is Oxygen for terrorist and that’s exactly what she meant nothing else. Media needs to be careful in this and also while covering terrorism.My books has given a complete guidelines on that.

Media-Finally Prof Dwivedi where to find your book?
Prof Dwivedi- Its vailable on all major online stores including Amazon. Heres a link.
https://authorcentral.amazon.com/gp/books/book-detail-page?ie=UTF8&...

Media-Thank you Prof Dwivedi for your Time.
Prof Dwivedi- You are welcome.