The truth of 2.77 acre land and birth place of Ram Lala Virajman lies beneath the surface of site and is as old as the human civilization. People first debate whether the existence of lord Rama is true or he was mere a mythological character about whom you can read in books like ‘Ramayana’ and Ramcharit Manas. Whether Concept of ‘Incarnation and Reincarnation’ itself is true, is defined in different ways in different religions. If religions like ‘Islam’ does not believe in Incarnation and…

Prof (Dr) Ratnesh Dwivedi is an award winning academic,Journalist and awarded Security,Intelligence & Defense Expert. He has been researching and writing about the lethal evil of society-Terrorism for past one decade. His Ph.D. is focused on defining terrorism,investigating types of terrorism and terrorist groups, relation between terrorism and media and more over a case study of 9/11(World Trade Center Attack) and 26/11(Mumbai Terror Attack) and its coverage by world’s two top…

Language of Urdu TV Channels in India and the Debate of Culture,Language and Aryans

I regularly participate in TV debates on Indian TV Channels and watch them most of the time. Being a Media Academic and Journalist for past 22 years I want to draw your attention toward vocabulary used by Urdu Language Channels. I am sure Constitution of India have clearly given terminology to designation like Pradhan Mantri(Prime Minister), Rashtrapati(President) Grih Mantri (Home Minister), Raksha Mantri (Defense Minister ) and many more.Most of Urdu Language Channels use Urdu translation…

Very Famous The Wire's this Story has quoted me saying that Hon HRD Minister Shri Ramesh Pokhariyal had quoted from one of my articles establishing Scientific Importance of "Sanskrit". I have to say Hon Minister is right,though I did not hear what he said during convocation of IIT-Mumbai but I can prove what I wrote in Internet Society's Colorado Chapter perhaps in 2012 that Sanskrit is not only Computer Friendly than other languages but its a perfect language to others. Not only this… 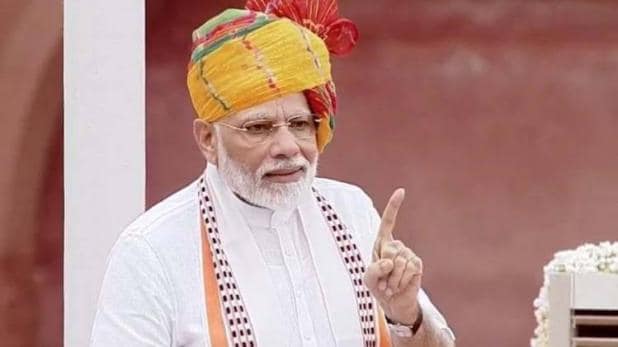 Today is India's Independence Day.Early in the morning and while addressing the nation from ramfort of Red Fort-one of largest red brick fort in India built by Mughal Emperor Shahjahan Narendra Modi presented a blue print plan for nation. This is his sixth consecutive address to nation on Independence day.His address lasted for more than one and half hour.When a…

1- Chidambaram calls it monumental blunder.
2- Gulam Nabi Azad calls it Article was incorporated in presence of Sardar Patel.
3- Mehbooba says India has taken out Jinn from Bottle without knowing how to put it back in bottle.
4- PoK protests.
5- Pakistan Army calls an emergency meet tomorrow.
6- Pakistan calls special joint session of parliament…

Ram,Rameti,Ram Bhadreti- The Lord Who Really Existed but Still Remains in Exile

Today on June 7,2019 when Uttar Pradesh's Chief Minister Mahanth Yogi Aditya Nath is visiting Ayodhya to inaugurate a 7 feet tall idol of Lord Ram made in Kannada Sthapatya Shaili in Tulsi Smarak Bhavan,its timely to know about wheather Lord Ram really existed or not. A country which is home to billions of Gods Ram still remains in…

An Election to Decide India as Roaring Tiger 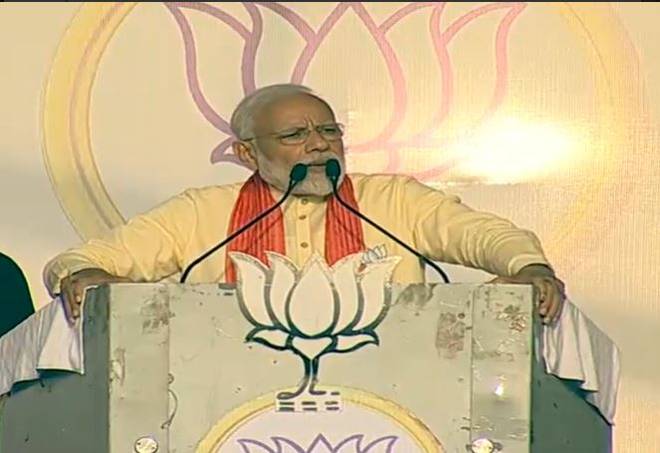 India is huge country and Journalists like Mark Tully(Upcountry Tales: Once Upon a Time in the Heart of India,No Full Stops in India,A Heart of India),Sam Miller(A Strange Kind of Paradise: India Through Foreign Eyes,Francois Gautier(A History of India as it Happened: Not as it Has Been Written),Rudyard Kipling(The Jungle Book),William…