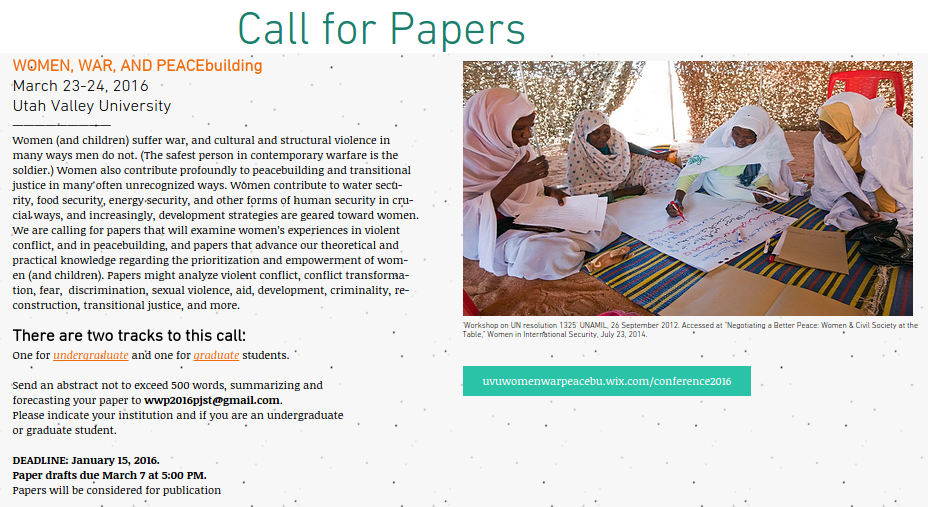 There is a job to be done and the time for hesitation has ended. The muscle and might of our beautiful country must bring to bear the the full weight of our just cause upon the scourge, the disease, that is ISIS.

Indiscriminate violence is upon us. There are approximately 10,000 to 20,000 ISIS soldiers that will not be deterred or talked out of seeking to kill as many people as possible, in their pursuit of starting a world war.  Their hearts are bent on blackening the earth and… Continue

Much is being made of the Vatican’s uncharacteristic statements lending support for limited use of force against ISIS [Vice News].   The most recent came from Archbishop Silvano Tomasi, the Holy See’s representative to the UN agencies in Geneva and Vienna.  In an interview with Crux, Archbishop Tomasi said, "We have to stop this kind of genocide.  Otherwise we'll be… The contemporary global economy is premised upon the consumption of fossil fuel and geopolitical imperatives plays a crucial factor in determining the right to oil exploration-if it is in international territory like the international water. From the second half of 20th century, the oil has started to be the regulatory cause of foreign policy. The Suez crisis, the Iraq Iran… 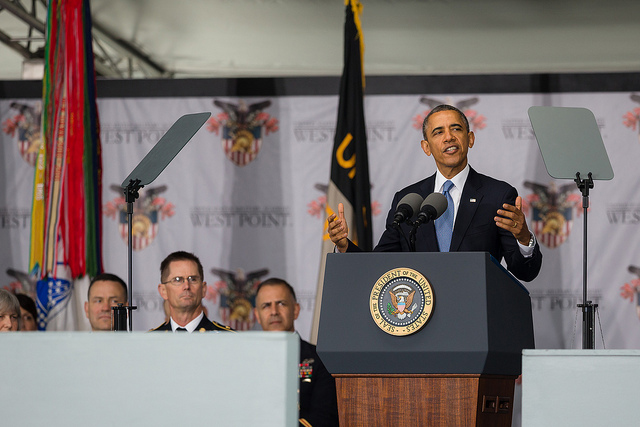 At the center of Za’atri, in northern Jordan, there’s a bustle of commercial activity. The “Champs-Elysees”, as the main street is known, hosts more than one hundred small street businesses, including rudimentary food shops, barber shops, clothes shops and even a tiny library. Coffee shops are on the rise, and surrounding the “downtown”, as it is called, there are already 12 neighborhoods, and even some soccer fields. 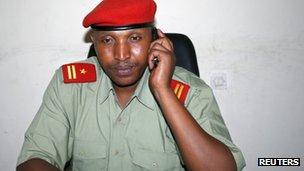