The Photography Ethics Centre was founded less than one year ago with the intention of raising awareness about ethics across the photography industry and around the world.

Before the Photography Ethics Centre was founded, when it was just an…

We are pleased to present the Winter 2017 issue of Ethics & International Affairs!

This issue contains essays by Jonathan D. Caverley on how to slow the proliferation of major conventional weapons and Janos Pasztor on why… 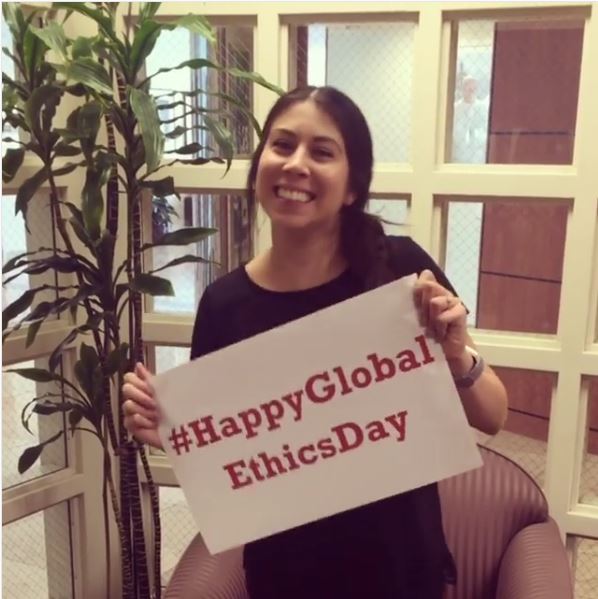 This post was first published by the Dag Hammarskjöld Foundation on October 18, and is posted here with kind permission.

There are plenty of them: international days where awareness and action are demanded on global issues from peace, water, and youth to poetry, yoga and…

The 2016 Nobel Prize Winner for Literature, Bob Dylan, was and still is one of my favourite songwriters. In 1964 he released the album The Times They Are a-Changin. After all these years, the beautiful title song of this album is… 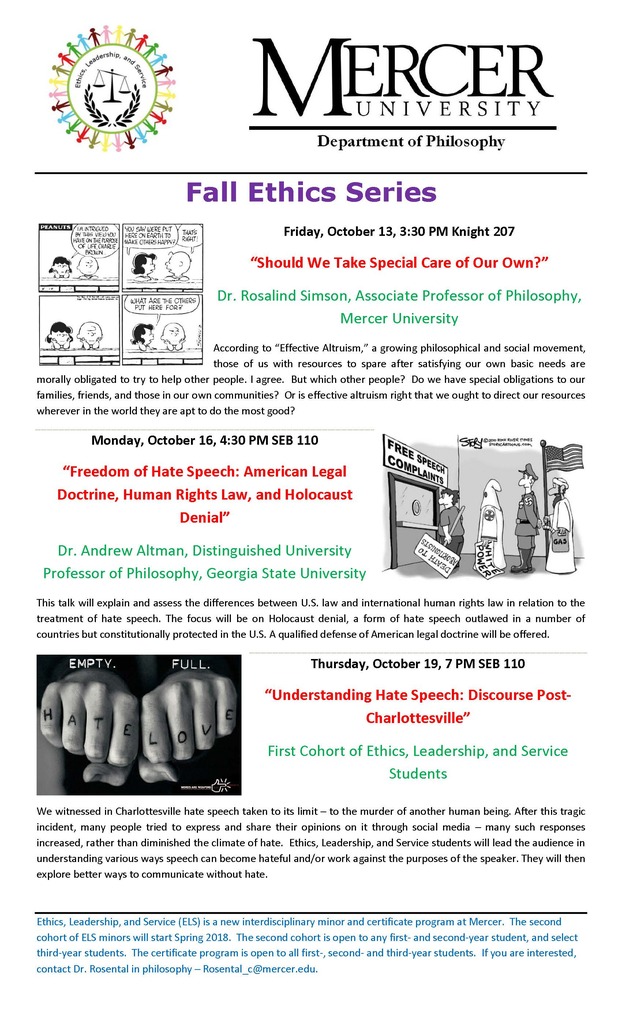 Something we can all agree on #TheGoldenRule - Global Ethics Day: 18 October 2017 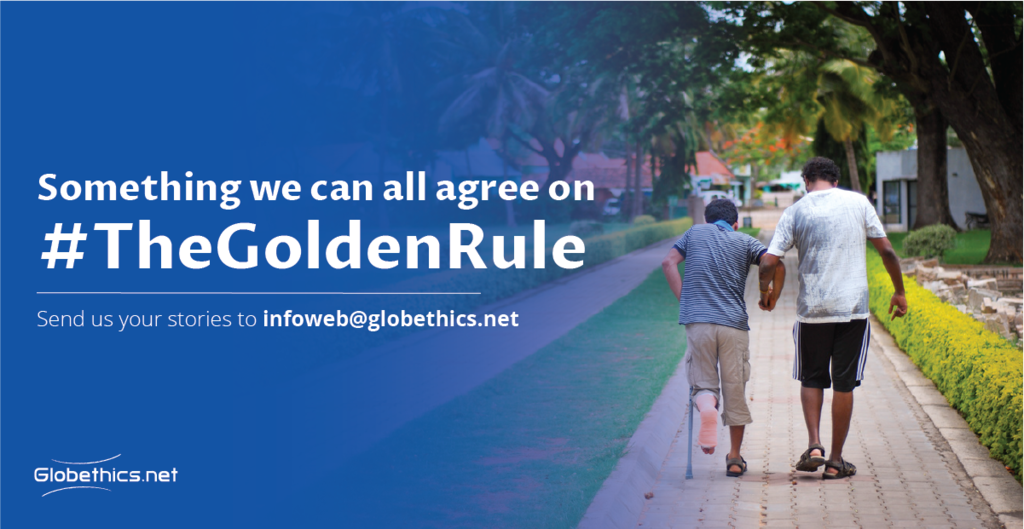 Something we can all agree on #TheGoldenRule

Globethics.net is joining the Global Ethics Day initiative established by the Carnegie Council, which has been held each year in October since its launch in 2014. Global Ethics Day provides an opportunity for organisations… 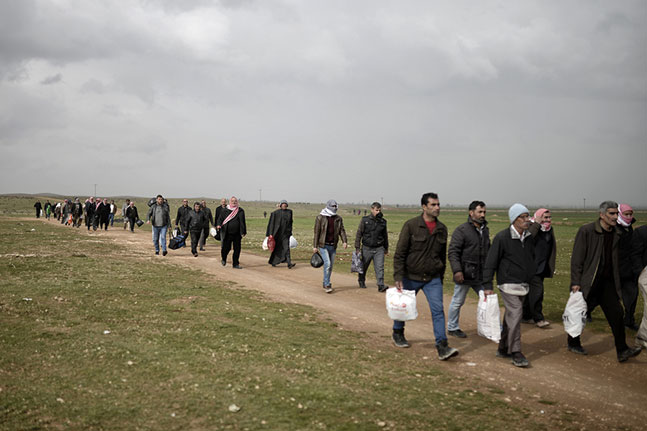 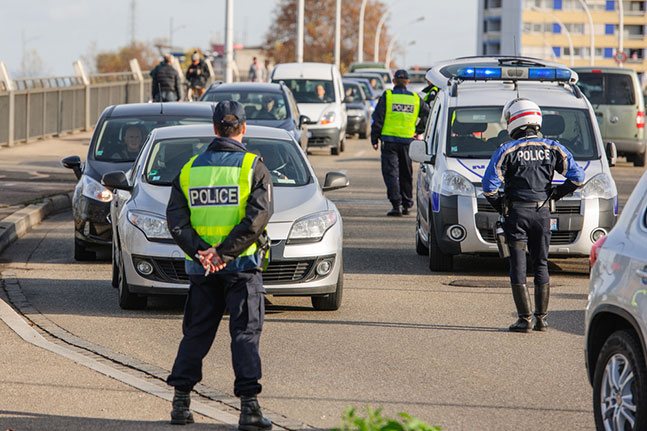 Two Clark Honors College Students, Rachel Grant and Michael Enseki-Frank, were among an elite group invited to discuss their research on international ethics and human rights at a recent meeting of the Carnegie Council for Ethics in International Affairs in New York City.

The two appeared at the annual Ethics Fellows of the Future Conference held Oct.…

Democracy as Myth and Fact This piece was written for the International New York Times…

As part of its Centennial, the Council is working on…