Effective communication as an effective mechanism within civil society organizations

Interactive communication process communication is between two receiver and through certain message via special mediator whether media such as radio, television, press that indirectly or directly face to face.

And as we find a prominent public relations liaison contact types within the different community organizations and associations of this type of activity typically means belonging to the organization that you set up and designed and implemented, so this means to…

Time and Tide — and Twitter Trends — Wait for None 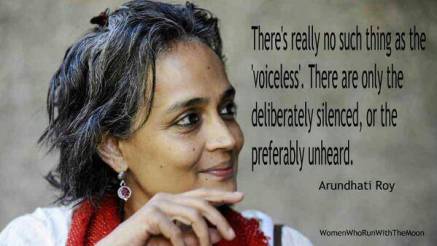 The oppressed have been silenced and unheard for as long as oppression has existed. But the rapid changes in communications in recent years are transforming the nature of what it means to… 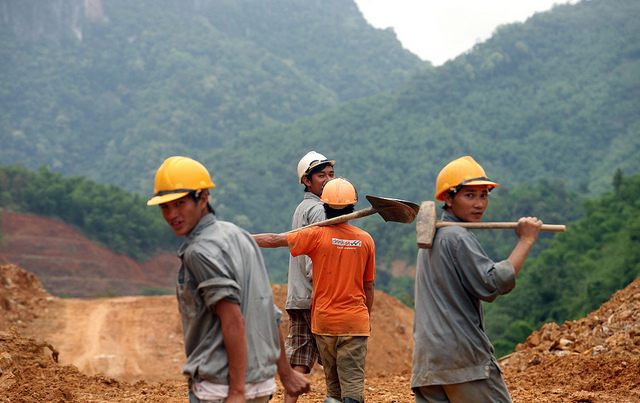 PHILADELPHIA -- It has been fascinating and instructive for me during a few lectures and university classes in the past 10 days in Missouri, Boston and Philadelphia to exchange views with scholars, journalists and the general public on an issue that has dominated many discussions here recently: freedom of expression and…

Are Values a Lost Cause?

It was with keen interest and mixed feelings that I read the recent commentary by Greg Smith, the Goldman Sachs executive who resigned with a flourish on March 14, publishing his reasons in the New York Times. He argues that a "toxic" culture has…