Terrorism and the Arab Waves : the focusof the global challenge

The humanitarian community as a whole suffers many risks that undermined the stability and security such as wars and colonialism, racial discrimination, and terrorism, the latter, who form a strong storm large wave hit the world polluted the subtropical climate, which in itself is the biggest challenge to the global threat to the economy of the State, which depend on it.
And terrorism, which has become an… Carnegie Council announces the launch of a new website for its Carnegie Climate Geoengineering Governance Initiative, known as C2G2. Go to c2g2.net.

The world faces the rising possibility of catastrophic temperature rise due to climate change. This could cause a massive increase in suffering, especially amongst the poor and most vulnerable. Because of this threat, a growing…

The timeless image of 'Earthrise' seen from the moon by U.S. astronauts in the 1960s and '70s. But would potentially risky geoengineering be a step too far in humanity's technical and scientific progression? CREDIT: NASA 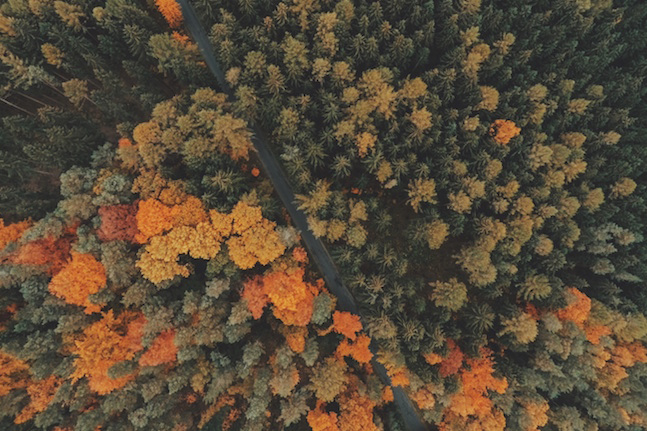 A letter to the editors of the New York Review of Books:

Reading the exchangebetween William Nordhaus and global warming skeptics led by Roger Cohen, former ExxonMobil Director of Strategic Planning (NYRB 4/26), raises the question of what can be done…