Global Ethics: Raising the Bar for Business in the 21st Century

Happy Global Ethics Day! Though I wish this day was universally unwarranted, it remains an important endeavor to celebrate the people and organizations striving to abide by the ethical standards that represent the most positive elements of human nature.

Regrettably, over the past half-century, citizens around the world have witnessed numerous egregious ethical lapses, like Enron, Bernie Madoff, Volkswagen, Wells Fargo, and more. As a result, many people increasingly believe…

Or watch it on Carnegie Council's … 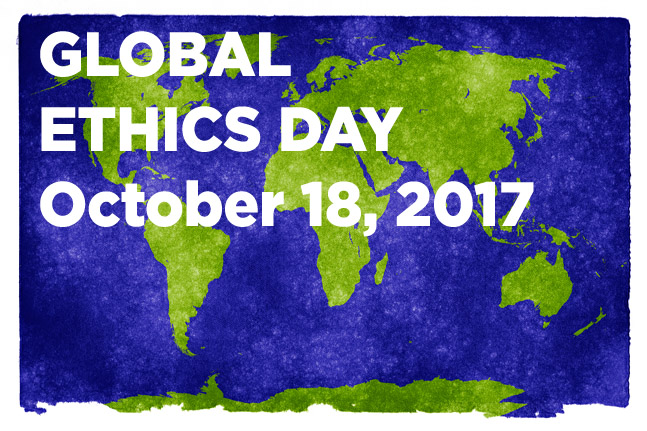 Inspired by Earth Day, Global Ethics Day provides an opportunity for organizations around the world to hold events on or around this day, exploring the meaning of ethics in international affairs.

The ethical implications of populism in political practice 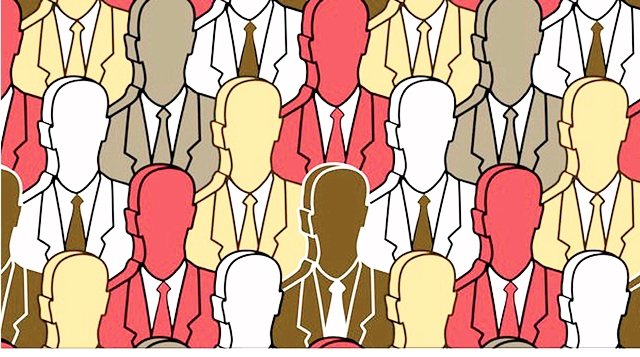 Held on 18 October at the Department of English for Technical and Agrobiological Specialities, NULES, the workshop aimed to promote ethical values and professionalism among the technical students.… Why is philosophy important? All men by nature desire a knowledge. Aristotle 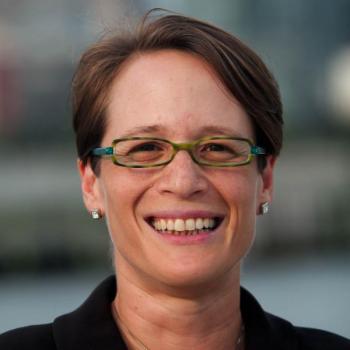 For nearly a decade, Christine Bader worked at BP (NYSE:BP), managing the company's social impacts in the developing world. In her new book, The Evolution of a Corporate Idealist: When Girl Meets Oil,…

World Ethics Day: The Birth Of A Phenomenon

An emergent phenomenon from  its cocoon

A phenomenon that is determined to restore values and virtues in…

Shared Value: Bringing Business and Society Back Together 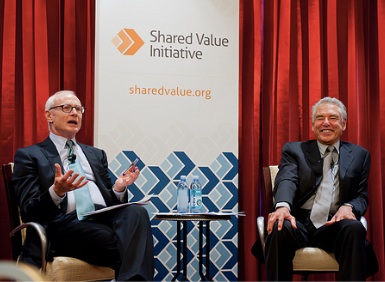 It began as a bold idea to "redefine capitalism and the role of the corporation in society." Now, according to one of its originators, shared value is turning into a movement

Teaching GeoEthics Across the Geoscience Curriculum 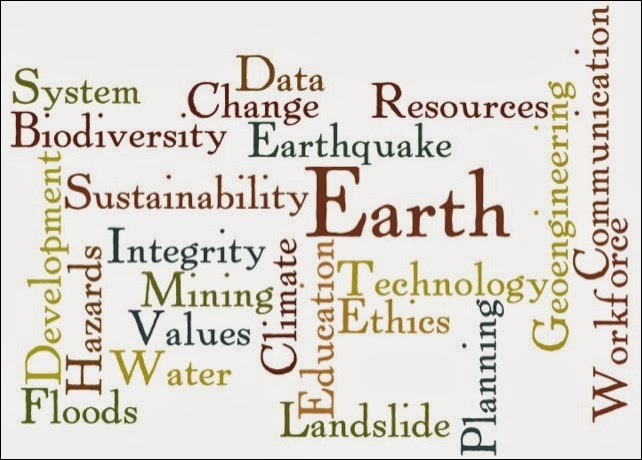 "The world has achieved brilliance without wisdom, power without conscience.  Ours is a world of nuclear giants and ethical infants."  General OmarBradley

The Global Ethics Network is a phenomenon of the 21st century that transcends every bit of imagination. The overwhelming support enjoyed and gesture of Carnegie Council for International Affairs towards global ethics and peace under the favorable platform of global interconnectivity that is sustained by advanced technology has been extraordinary and consequential. Our sense of mission as peace advocates therefore should be revitalized as we become more resolute to ensuring a…

Having gone through the articles of Samantha Sherman and Ernel Saligumba on Eco Politics: Blood and Trees and A Leader of Conservation; it will not be incorrect to say that climate change has commanded increasing attention in recent times especially in developed and developing economies but  much of my focus will be on sub-Saharan Africa due to the geographical location, the poor cultural attitudes to environment and the shortage of resources to support the adaptation to…

HUMAN COMMODITIZATION IN THE 21st CENTURY: A SACRILEGE ON HUMAN DIGNITY

The 1833 slavery abolition Act that gave all slaves in British Empire their freedom and the 1865 US 13th Amendment to the constitution at the conclusion of the civil war were gallant efforts by people of conscience the world over on the total abolishment of slavery- the institutionalization of humankind as a property. Little did the humanity know that the phenomenon of slavery will not disappear totally but will rear its ugly head in different shades and colors. The legislative mile stone and… Continue HILLEL AND THE TAXMAN

Hillel the Elder’s fame rests on his use of logic for deriving Talmudic law and this talent also relates to his three questions about Jewish moral behavior (see: ”Avot” or “Ethics of the Fathers”, Chapter 1 verse 14). These questions are presented below. They are applicable to many attitudes and responses that individuals take and also pertain to the community at large. Amongst the public and social money matters, this includes a nations’ methods for…