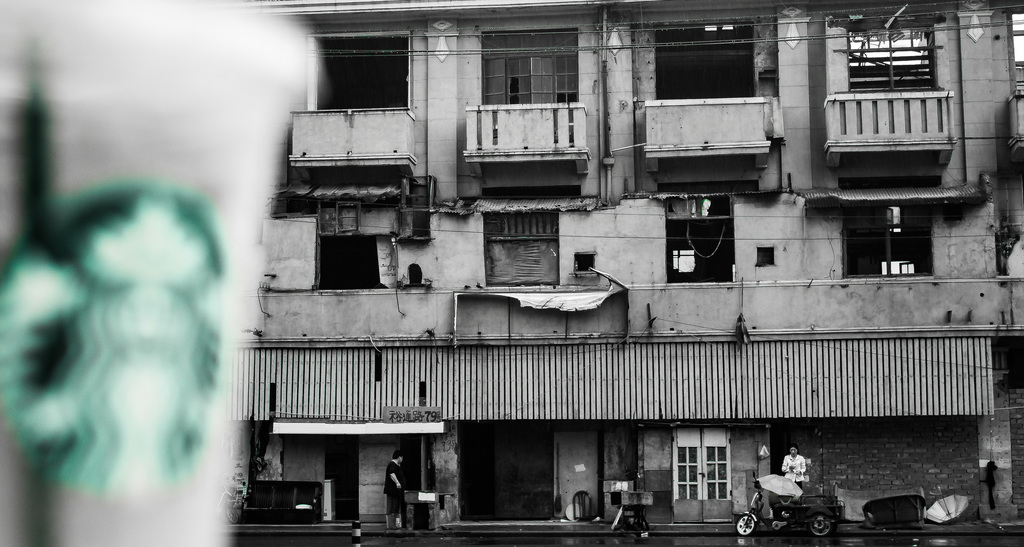 Shanghai is an incredibly diverse city. During the day, the streets are filled with tourist masses strolling through the city with Starbucks cups in hand, eager to absorb every sight of dazzling skyscrapers. At night, a different crowd emerges. The migrant workers, who travel from neighboring… 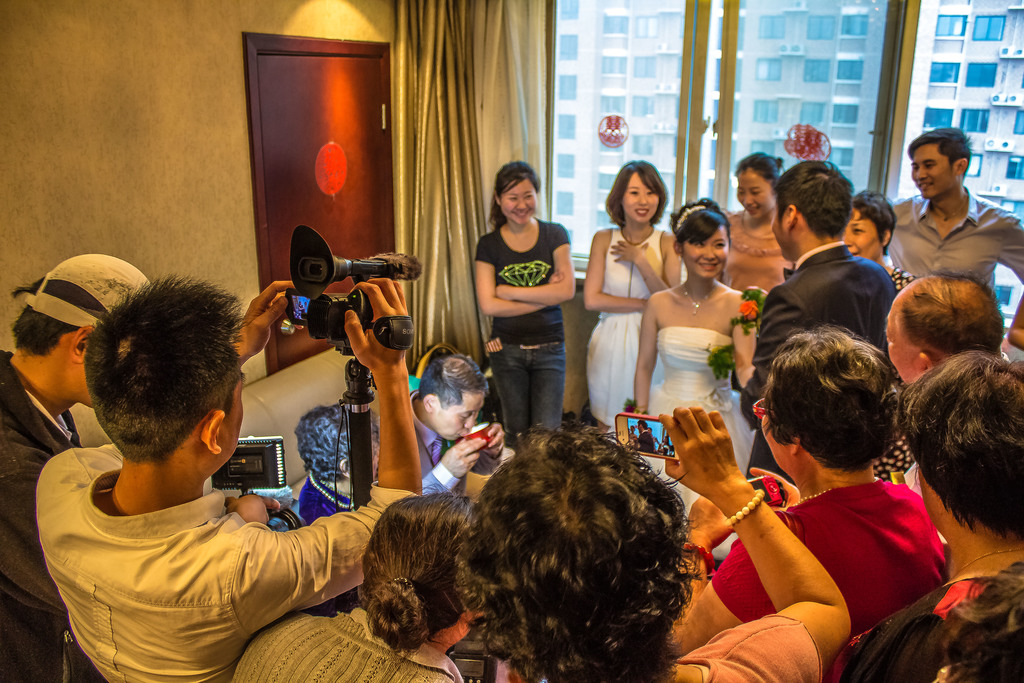 It is the most important day in a young couple's lives. The bridge and groom, dressed in western attire, are surrounded with cameras and video recorders and everything is updated in social networks.  Yet at the same time, the decorations, food, and traditions observed at the wedding are… 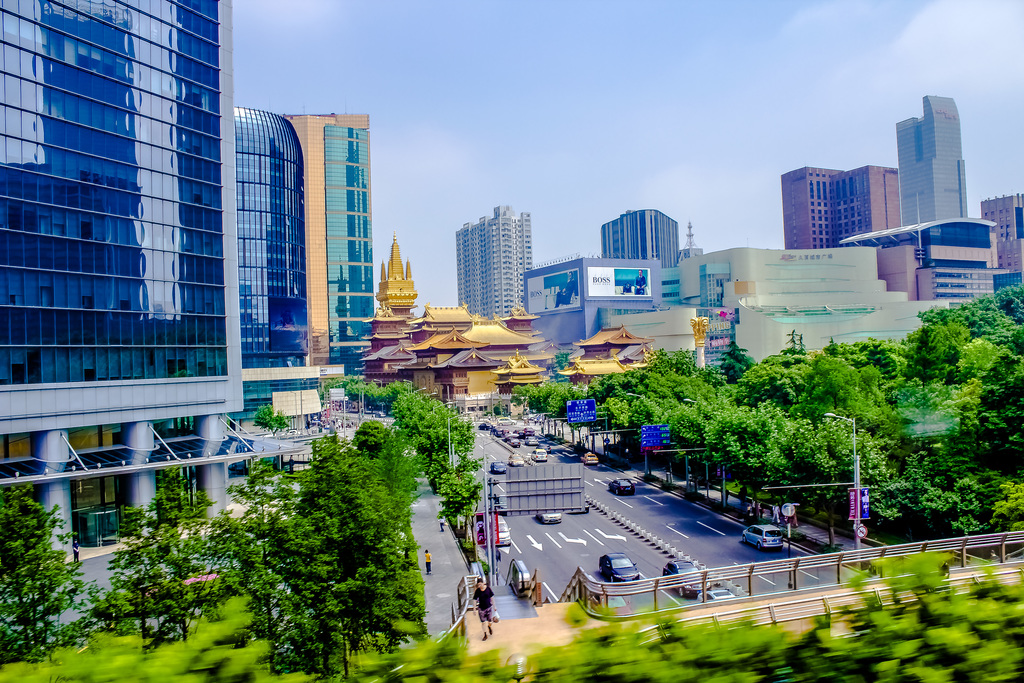 The Jing'an Temple is a ionic site in Shanghai. It literally means "Temple of Peace and Tranquility". The Buddhist temple has a history of over 1.5 millennia, with many halls dedicated for different religious figures. Today… 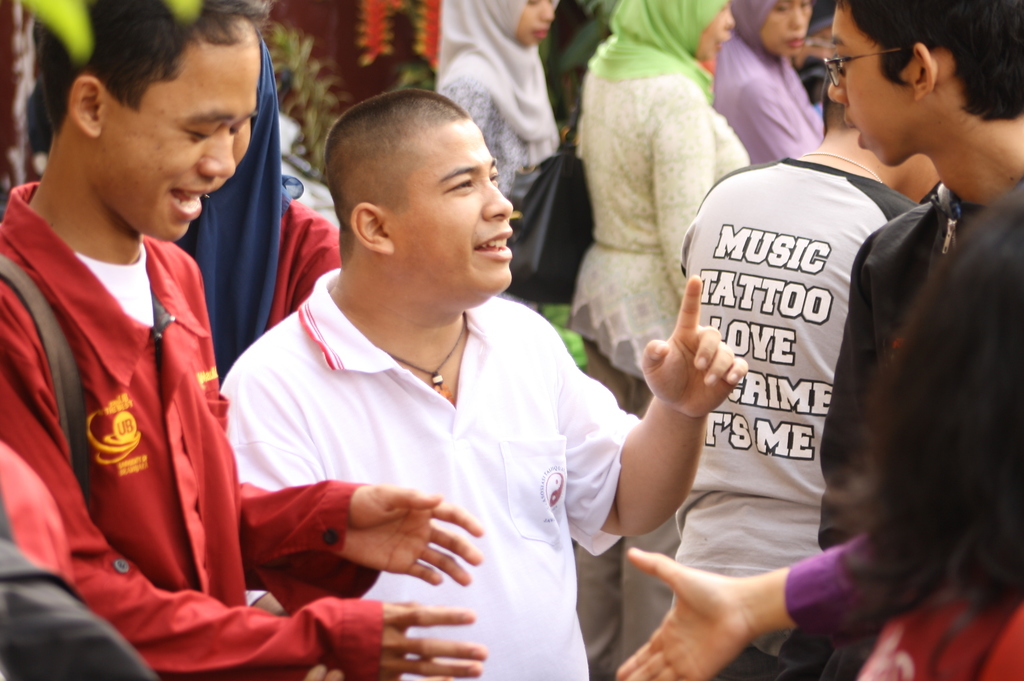 The man with white polo shirt is a different-ability person, having a hard time expressing his feeling and talking because he has Goldfield Syndrome, a type of anterograde amnesia, yet he tries his best to adapt. He wakes up every morning thinking that he is still a 6 year-old-boy and starts to ask the same questions to people he meets,"Let's play again tomorrow,… 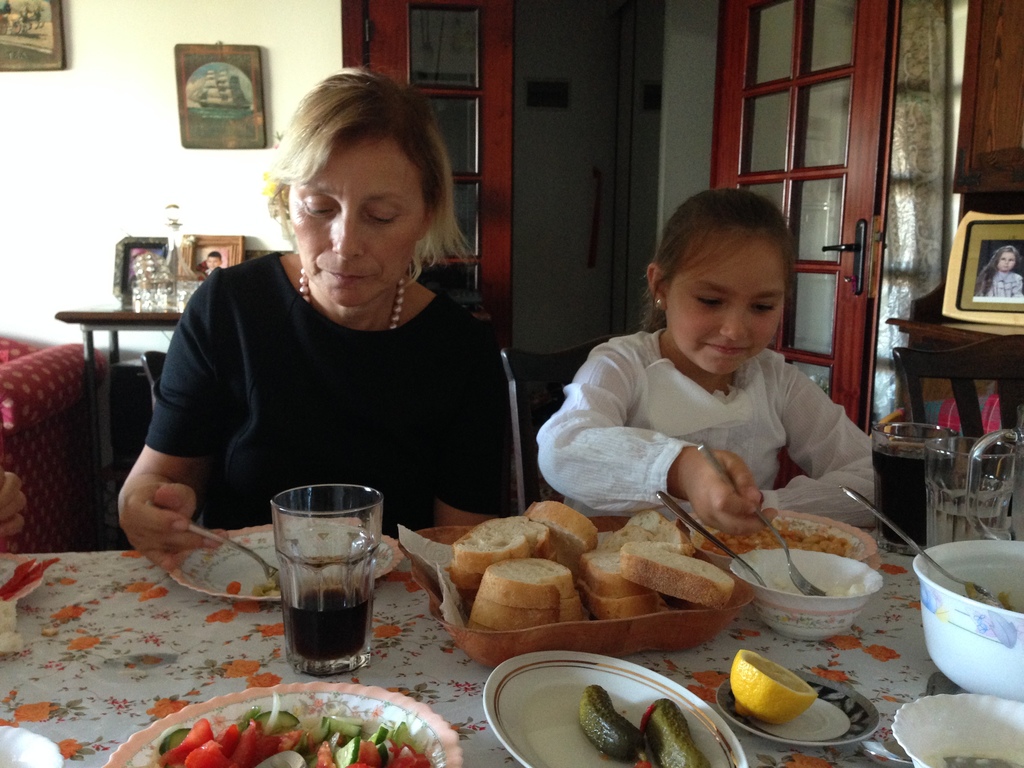 I try to explain that there are too many eating differences between a small child and her mother. Mother and child’s hold fork trenchs are different . The small child is wearing gowns while eating . But mum isn’t. Their nutritions are different. Mum is eating healthy food because of her age. But child is eating everything. Because she is era of development and just burn her… 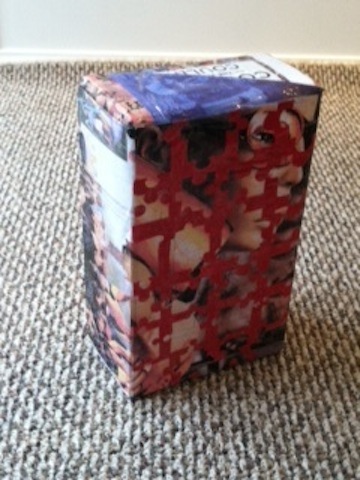 While the term diversity continues to roll-off the tongues of many educators across the globe, the word diversity has become a mere buzzword. Presently, it is a theory awaiting realization… a centrifugal force projecting segregation rather than a celebration of difference. It’s breakdown ensues when the perceptions straddling the cultural boundary lines… 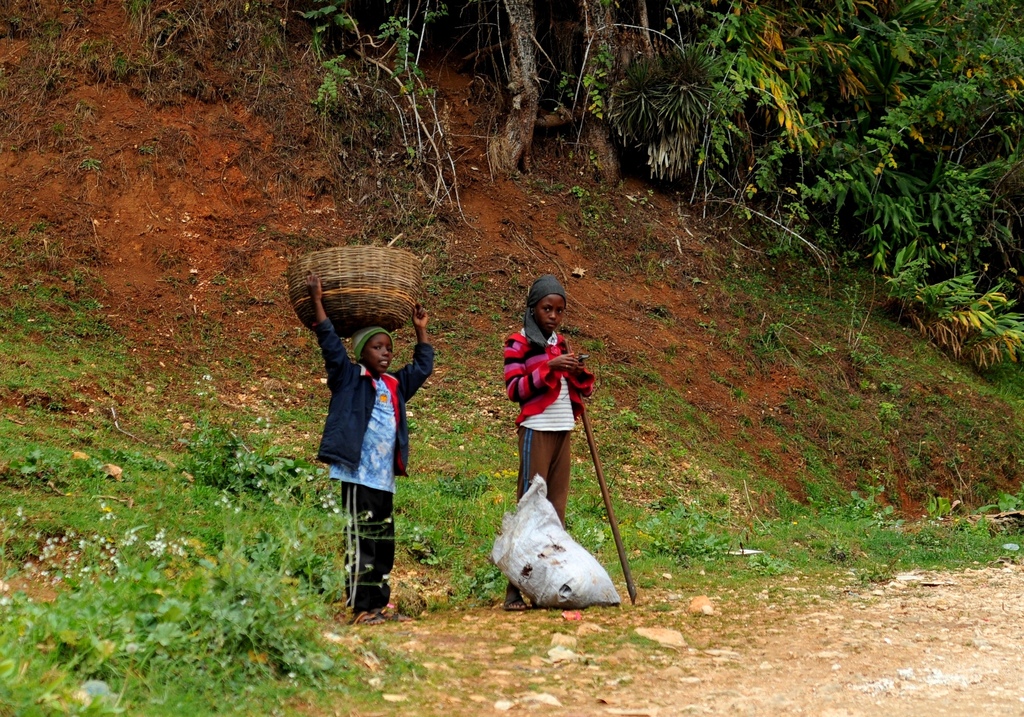 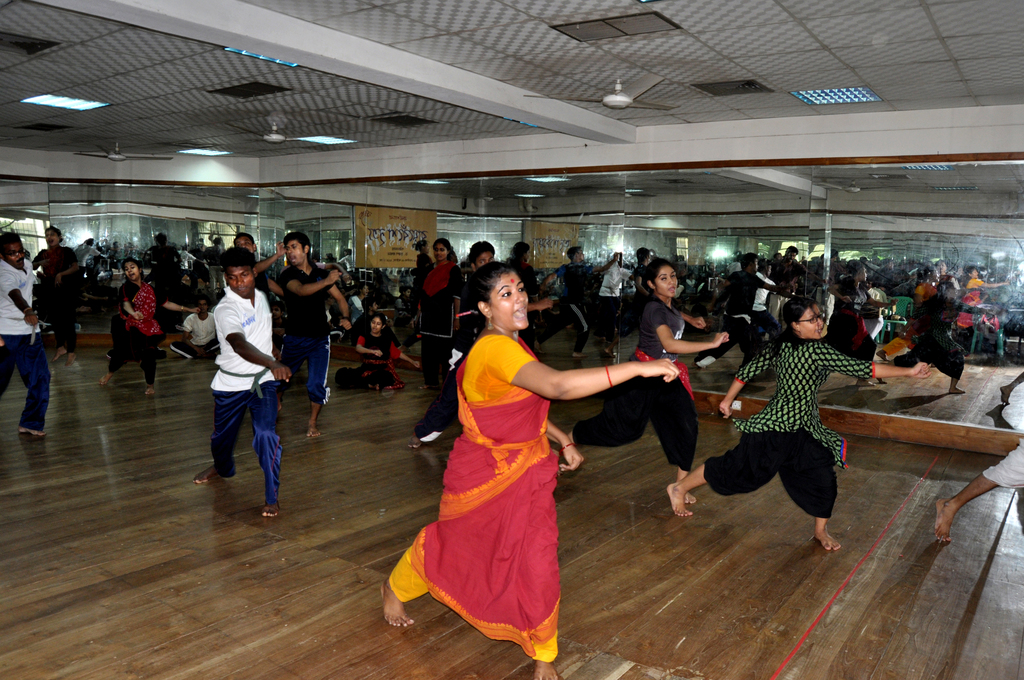 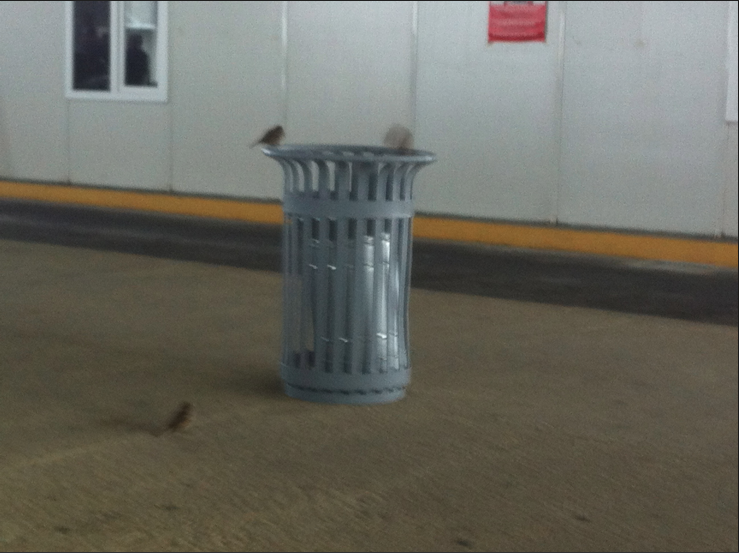 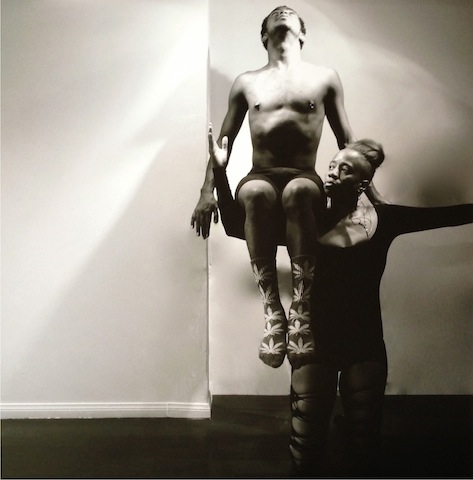 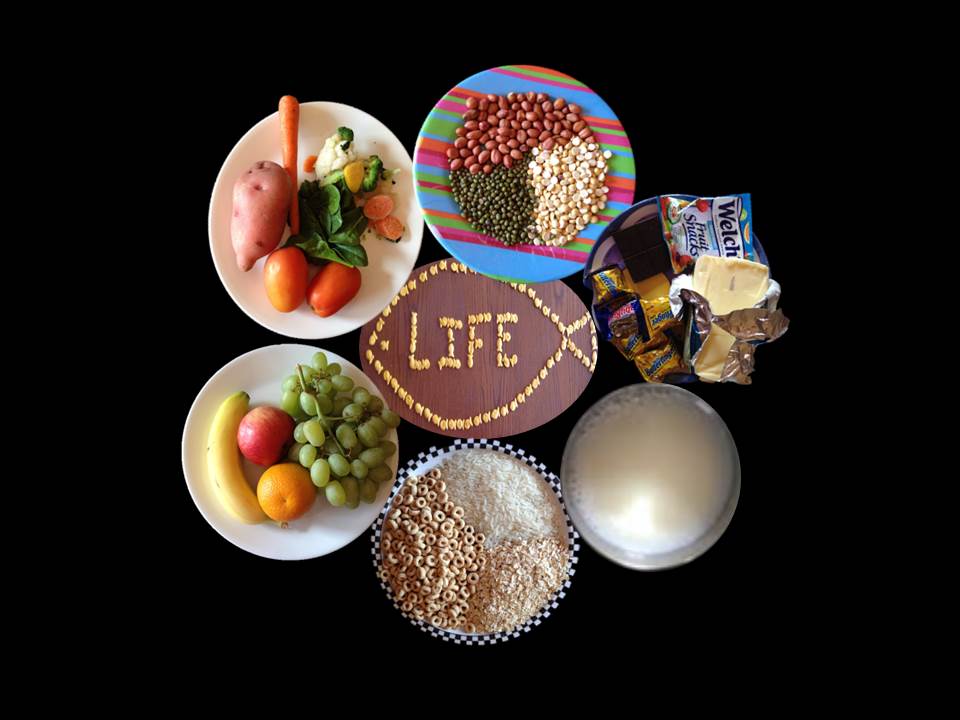 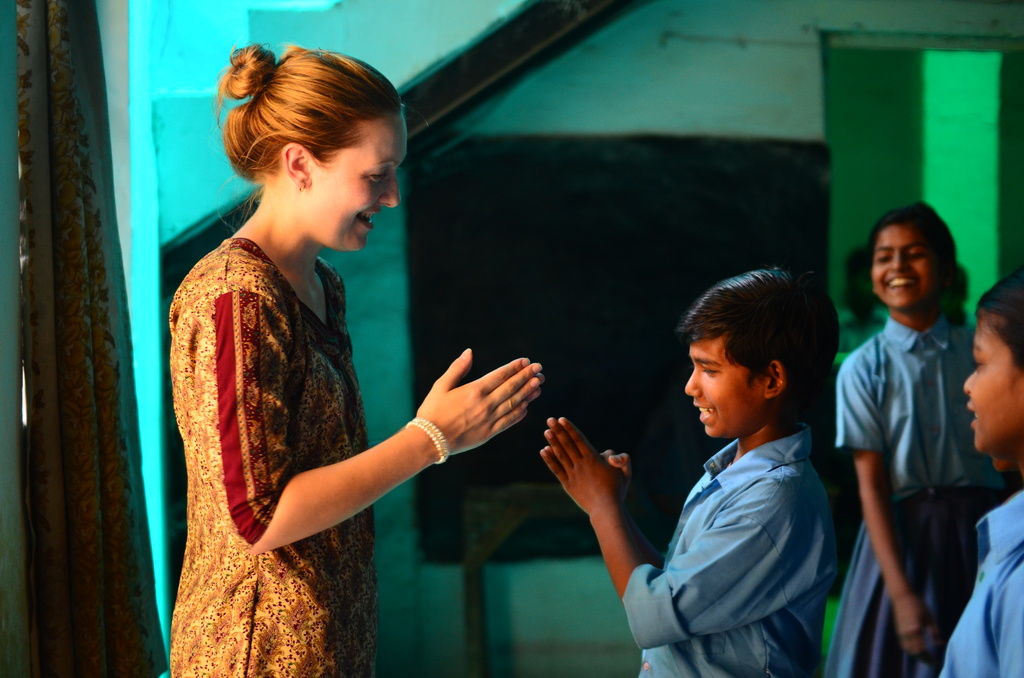 So, the kids were from… Religion,race and people from different culture can be friends with everyone.Everyone has different friends,it's normal but some people think it differently.For example;If you have an Irean you can't be a friend because they think Irean people are dirty,racism does not fit our culture.Whatever people may have different ideas,but we should respect them.To be in… 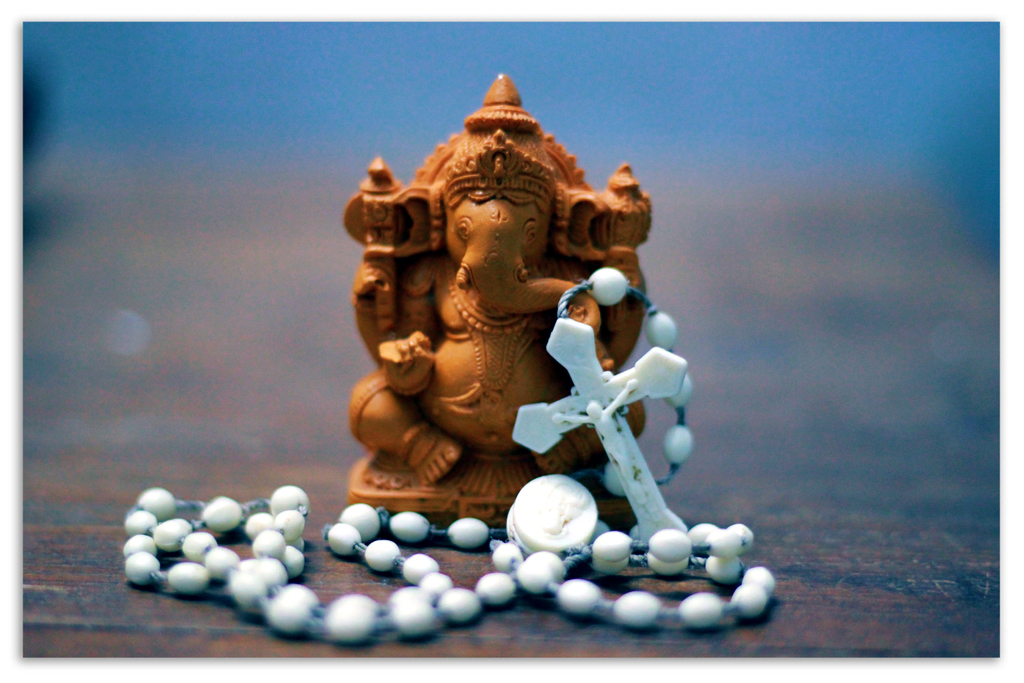