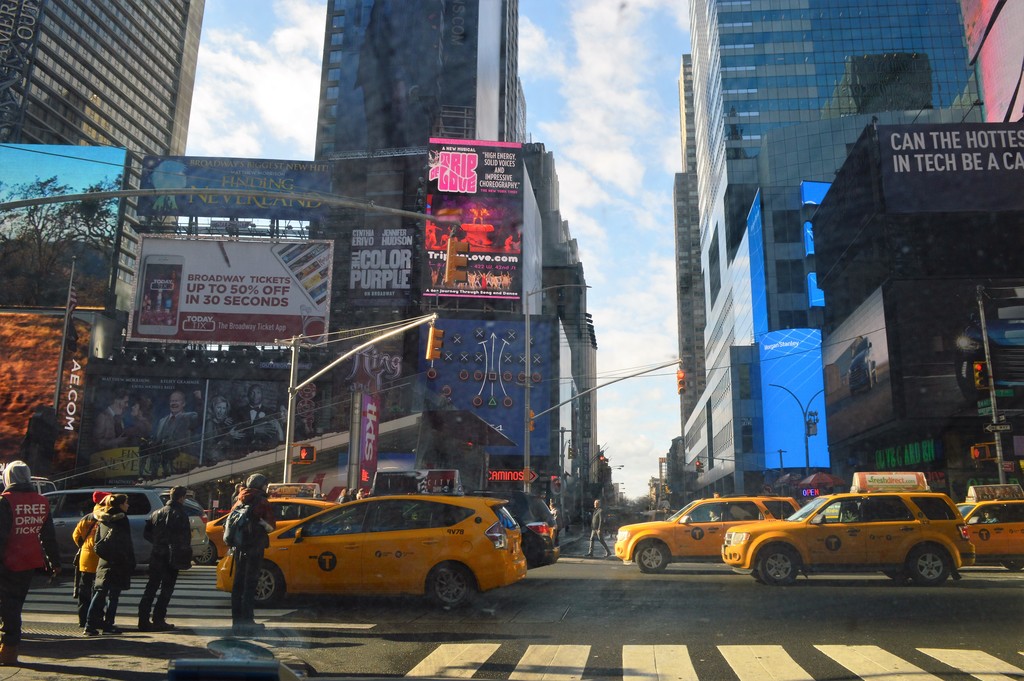 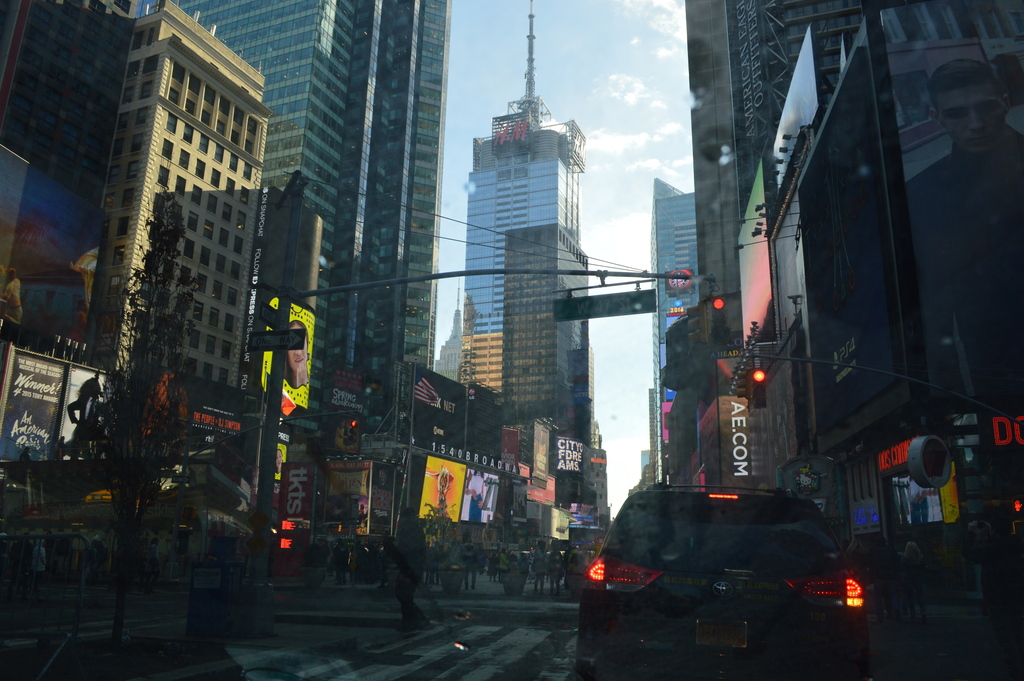 This photo was taken in New York.  I think it represents urbanization because it shows just how busy New York can be.  It also shows that N.Y. is a growing city and is getting more and more urbanized by the hour. This photo was taken in New York.  I think it fits in with the category "Urbanization" because it is a big city and lots of things happen in it.  For example, over the years, New York has gotten bigger and bigger, causing urbanization to happen. Also because there are many people living in N.Y. which is also a demonstration of…

Eternal Peace Vs Peace Between People

It has been a while. We as thinking beings, are only able to achieve peace amongst ourselves. Those who claim otherwise, have to prove their statements. It is in the best interest of humanity.

NAME OF YOUR SCHOOL: University of Nigeria, Nsukka (a graduate)

Where smoke rises, there usually is a fire close by. It is therefore no surprise for anybody to vehemently affirm that there is no…

THE MORPHOLOGY OF NATIONALISM IN FORMER YUGOSLAVIAN COUNTRIES

(IS NATIONALISM AN ASSET OR HINDRANCE IN TODAY’S GLOBALIZED WORLD?)

Following the end of World War II, the Socialist Federal Republic of Yugoslavia was formed and declared. It consisted of six autonomous republics (Slovenia, Croatia, Bosnia-Herzegovina, Serbia, Macedonia and Montenegro). The glue that held these republics…

"The world has achieved brilliance without conscience. Ours is a world of nuclear giants and ethical infants." General Omar Bradley

United States was in a full-fledged war with Japan during the World War II, and every able-bodied American men were signing up for the army. Seeing his brother enlisting, and seeing more and more people around him wearing military uniforms, Desmond decides to join the army. However, Desmond is soon faced with a big trouble; he resists bearing arms as a conscientious objector, and even refuses to train on Saturdays, as he is a Seventh-day Adventist. Desmond’s refusals outrage the sergeant and…

IS NATIONALISM AN ASSET OR HINDRANCE IN TODAY’S GLOBALIZED WORLD? #essaycontest2016.

IS NATIONALISM AN ASSET OR HINDRANCE IN TODAY’S GLOBALIZED WORLD?

As long as there is an existence of race, religion, culture, nation, etc, people will always have growing instinct that craves for nationality. The feeling of self-worth prompts every member of a society to see themselves as equal partners in pleasure and regards, in justice and humiliation. In their feelings of nationality with the romance of patriotism, there grows a political ideology which is called…

Thanks for Celebrating Global Ethics Day! Ethical implications of nationalism in a modern society #essaycontest2016.

I attended TWC2's orientation on 8th November. Transient Workers Count Too is a non-profit organisation in Singapore which aims at helping foreign workers, a silent community most Singaporeans unheard of. Though TWC2 is legal and licensed, it does not receive much support from Singapore government.

I was supposed to attend the…

"A majority held in restraint by constitutional checks and limitations, and always changing easily with changes of popular opinions and sentiments, is the only true sovereign of a free people." Abraham Lincoln

(This is especially true when the popular vote favors the sentiments of the majority of the people versus the electoral college, which in my opinion, favors a "rigged democratic system" ?  Any comments ?).

Most countries in the world encourage their citizens to be proud of where they are from. Countries create holidays like Veterans Day, Flag day, and Independence Day to promote Nationalism. When we analyze these patriotic holidays, we should realize that we are essentially celebrating bigotry and the deaths of many innocent people. We celebrate Columbus Day as the birth of the “greatest nation in the world” but why should we celebrate the fact that people were murdered and robbed from their…