Nur University in Santa Cruz, Bolivia, began teaching moral leadership in 1994, based on a conceptual framework of 6 elements.

2)        The Purpose of Leadership:  Personal and Collective Transformation:

3)        The Moral Responsibility to Investigate and Apply Truth

4)        A Conviction of the Essential Nobility of Human Beings

The world today is troubled with a lot of problems related to leadership. Nations and individuals seem to be more egocentric in their policies. It is no exaggeration that our contemporary society might have a hard time identifying exemplary leadership models to emulate. But the good news about humanity is that no matter how tough the morass in which we find ourselves, there is always an array of solutions.

Kant, in accordance with the German word “moral” that is used to translate the…

Our Common Humanity and the Strength in Our Different Faiths

Today, the expression of our faiths takes different strands but is all potently motivational for humanitarian actions. In effect, the diffusion and bush fire effect of domestic and international conflicts/ violence that have characterized the 20th  and the wake of 21tst centuries, such as the gross violations of human rights as well as the chronic situation of natural disasters have all had the propensity to galvanize our various religious  beliefs such as Islam,…

3. How will it make me Feel about Myself ?

Click on the link to see a summary of Carnegie Council's Third Annual Fellows Conference in New York City:

Thank you to all…

2. "Democracy is the worst form of Government except all those other forms that have been tried from time to time.'

3. The only wise and safe course is to act from day to day in accordance with what one's own conscience seems to decree." 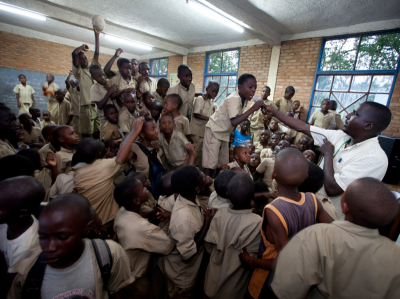 A Personal Reflection on ‘Orange Day’ and Beyond

Dedicated to Andrew Carnegie, you would have added your voice against gender disparity in the world as you have advocated for global peace if you were still alive. Your memories are strongly lively in our lives.

As the young beneficiaries of the Carnegie Council remember your birthday, I use it as an opportunity to link the coincidence with our ethical struggle of ending violence against women.

In the backbreaking rice paddies…

Now, from observing our National Political System, I believe that 80% of the funding (if not more) of candidates election  funding come from big money special interest  sources (the 20%) buying: Special Access/IOUs when they support political candidates continually soliciting/begging their support.for… 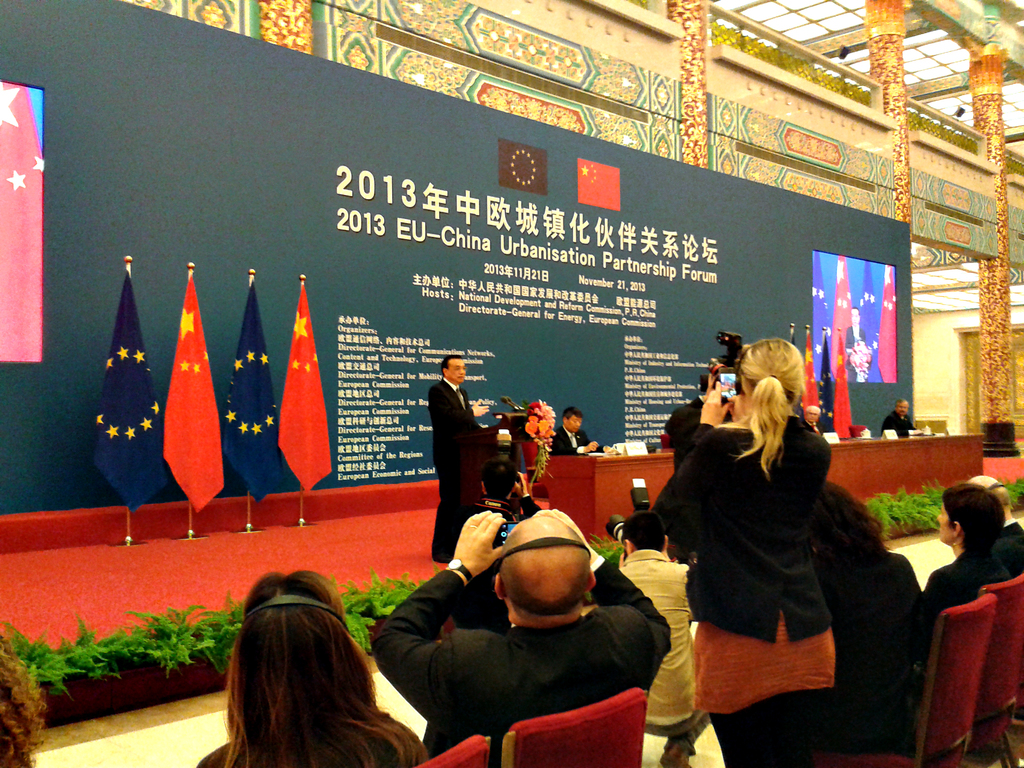 From Genoa and Venice to London, Paris, New York and Shanghai, cities remain the epicentres of economic, cultural and educational…

In order to teach abroad today, you need to be TEFL Certified.  There are many options but www.serioustefl.com was the first firm to offer TEFL completely online.  Combined with hi-tech features such as real time exams and learned efficiency from our sister site www.seriousteachers.com our TEFL program is top rated in the industry.  The testimonials on our site speak for themselves, real teachers, real…

A leader must be able to be in front of to provide exemplary or pioneering in all forms of goodness. Not only that, a leader also must…

“If we are to have partners for peace, then we must first be partners in sympathetic recognition that all mankind possesses in common like aspirations and hunger, like ideals and appetites, like purposes and frailties, a like demand for economic advancement. The divisions between us are artificial and transient. Our common humanity is God-made and enduring” Dwight Eisenhower (1955).