"There is no sort of wrong deed of which a man can bear the punishment alone; you can't isolate yourself and say that the evil that is in you shall not spread.  Men's lives are as thoroughly blended with each other as the air they breathe; evil spreads as necessarily as disease."  George Eliot

Black Hawk Down and International Relations

Somalia in 1993 was extremely unstable, with the warlord Aidid stealing the humanitarian aid supplies sent to Somalia, and using starvation and poverty as his weapon. To put an end to Aidid’s uncontrolled power, and to aid the starving population, the United States sends Special Forces into Somalia as part of the UN Peacekeeping Operations, a purely “humanitarian” mission. It seemed to be a simple mission at first: arresting Aidid’s two top advisors. However, the operation wasn’t…

A layman like me would define ethics as the morals, values and principles to do what is right. Most professionals like doctors, teachers, pilots etc have their own work ethic principles that guide them while pursing their duties and these are normally internationally recognized but what about what we do during our free time, does what we do or say in our free time influence our personal behavior?

Held on 18 October at the Department of English for Technical and Agrobiological Specialities, NULES, the workshop aimed to promote ethical values and professionalism among the technical students.… Trump: Magic Words and the Power of Crowds

Tump: Magic Words and the Power of Crowds

The Trump spectacle, the rise of a transparently narcissistic buffoon who boasts of grabbing women by the genitals is certainly unique in U.S. presidential politics.
But some aspects are familiar. The look on the faces of Trump's followers is the same enthralled gaze I watched in 1976 when George Wallace gave a kick off speech in Boston for his presidential campaign. It's also the same…

As a newcomer to this Group , I would like to say that both me and my Study Group on Ethicas and Sustainability fully support the Ethics Matter and that we should make Ethics Matter.

Our Group will meet tomorrow, October 19th, in São Paulo-Brazil and discuss the significance of an Ethics day and the meaning for international business and relations.

Thanks for the opportunity.

Why should we care about ethics? Who says what is ethical and what is not? What are fundamental principles of ethics? If you want these questions to be answered, join Liudmyla Berezova, a senior lecturer of the Department of English for Technical and Agrobiological Specialties, for a workshop on “Ethical Decision Making”. This event will provide an outline of the ethical decision making process and explore a range of…

conscience: 1a. The awareness of a moral or ethical aspect to one's conduct together with the urge to prefer right over wrong; Let your conscience be your guide. b. A source of moral or ethical judgment or pronouncement...........2. The part of the superego in psychoanalysis that judges the ethical nature of one's actions and…

<
why do ethics matter to you?

midday (12 noon) Central European Time on Monday 17 October along with your first name, family name, age and country to … "Science may have found a cure for evil; but it has found no remedy for the worst of them all - the apathy of human beings."  Helen Keller

(We have the personal cyber power (PCP) to…

The release of atom power has changed everything except our thinking... the solution to this problem lies in heart of mankind. If only I had known, I should have become a watch maker-----Albert Einstein
The building of peace among men and
nations becomes imperative as we have
known that, we have a Personal Cyber Power at our disposal.

Climate change is a change in the statistical distribution of weather patterns when that change lasts for an extended period of time i.e. decades to millions of years. Climate change is caused by factors such as biotic process, variation in solar radiations received by the earth, plate tectonics and volcanic eruptions….source Wikipedia, the free…

International Day of the Girl - ethics of support of girl's rights 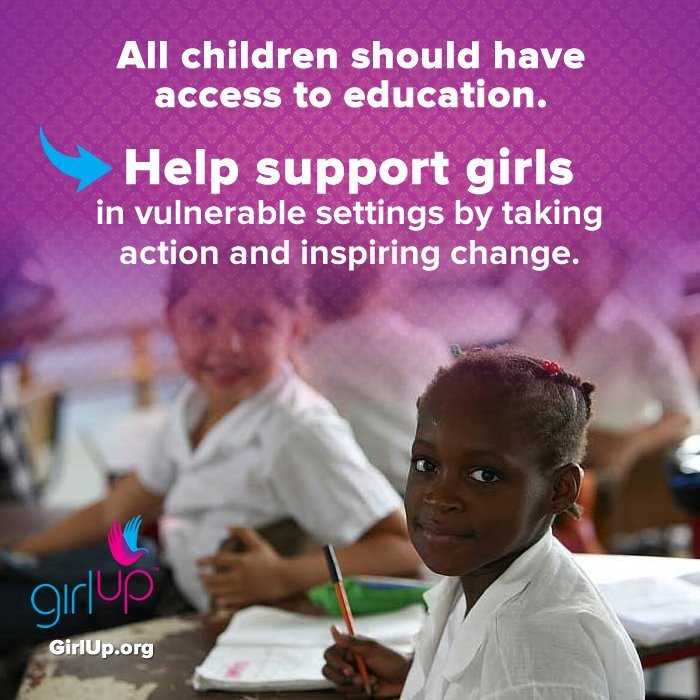 Today I received the mail from Melissa Kilby, Director of the project Girl Up which is the part of the United Nations Foundation. They ask all their members for recommendation of the girl hero (#GIRLHERO). I didn`t have… 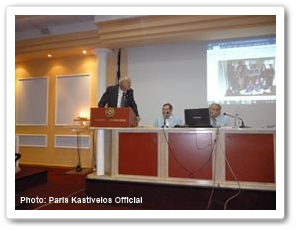 Nationalism, as defined by Google Dictionary, is “patriotic feelings, principles or efforts.” It also considers “patriotism” as one of its synonyms. On a broader basis, Nationalism and Patriotism are not mutually exclusive; one can exist without the…