Excerpts from Preface: "The large size of today's business corporations, the wide range of their activities at home and abroad, and the nation's dependence upon them for an amazing array of goods and services means that the businessman is a highly influential American.

RE: The Ethical Dilemma of Tibet: Is Human Rights Globalized or Localized

The blog post of Clearlaughter on The Ethical Dilemma of Tibet: Is human rights globalized or localized reminds me and at the same time reaffirms the question the question we posed and attempted to answer in a recent yet to be published co-authored reviewed article – Deconstructing Legal Dominance in Human Rights Discourse: Setting the Agenda for Paradigm shift in Peace Business in the 21st Century. However, as argued by Camellia XiaochuXiang and Denise Tugade in their article… 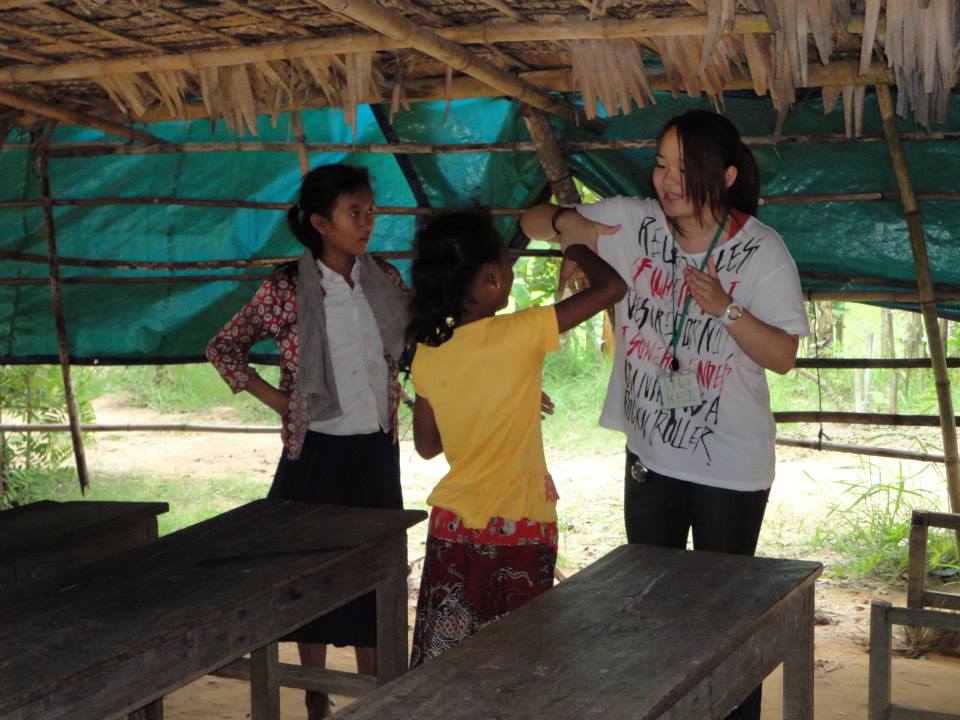 This picture was also taken at Yosimasa School. My friend is playing a Japanese hand game with her Cambodian students. They seemed to be having lots of fun.

Ghana will show us some good governance! Let the Resource Curse be overcome and become an African tiger 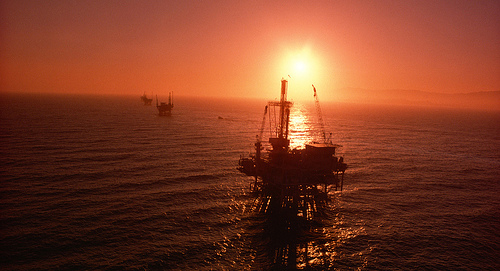 "We're going to really zoom, accelerate, and if everything works, which I pray will happen positively, you come back in five years, and you'll see that Ghana truly is the African tiger, in economic terms for development."[1]

That was the comment of the former Ghanaian President John Kufuor in the year of 2007. The reason…

As a part of the series "Women in business: international organizations' efforts", the spotlight here is on the World Economic Forum and its Women Leaders and Gender Parity Programme, which engages top-level business and political leaders on gender parity issues. Every year, Senior Director Saadia Zahidi and her team issue the Global Gender Gap Report, to measure and rank the progress of all countries around the…

Dear all,
It is my pleasure to invite you to register for our upcoming conference

The Social Practice of Human Rights:
Charting the Frontiers of Research and Advocacy
October 3-5 at the University of…
Continue Conversing with some Congress employees about the ‘pork’ is a common thing. They somehow have an idea on how this P70 million and P200 million came into being, underwent to a bureaucratic flow in both chambers of Philippine Congress, and transferred in agencies and other implementing entities. Some, if not all, staffs of House Members and Senators have an overview of the process. And now that Congress is approaching another session of budget deliberation for 2014, for sure, interested…

Press Release GENEVA (22 August 2013) – The UN High Commissioner for Human Rights Navi Pillay strongly condemned Thursday the reported killing of hundreds of civilians – including many women and children -- in the Damascus suburbs on Wednesday, and said the allegations that many deaths were the result of the use of chemical weapons must be investigated “as a matter of utmost urgency.”…

Essay Topic: What does moral leadership mean to you?

I was six years old when I saw a really grumpy mall security guard berate a girl not much older than me for stealing something from the video store. Seeing me so deeply engrossed in the proceedings, my dad looked down at me with a smile and asked me if I knew why the girl was getting shouted at. Feeling smart, I parroted back what the teacher had taught me just last week, a cute little rhyme that…