The Complexity of North Korean Migration

Migratory routes taken by North Koreans on their way to South Korea. Map modified by the author © Song Jiyoung.

Just imagine you’re a North Korean living in a small village. You have no one to compare your condition with. One day, you hear about people who’ve fled to China who are now well off. Some even go to South Korea, a place you know about from smuggled…

Do we need to adapt our ethics to keep up with military developments?

Are the G7+ and Donors Heading for a Clash? 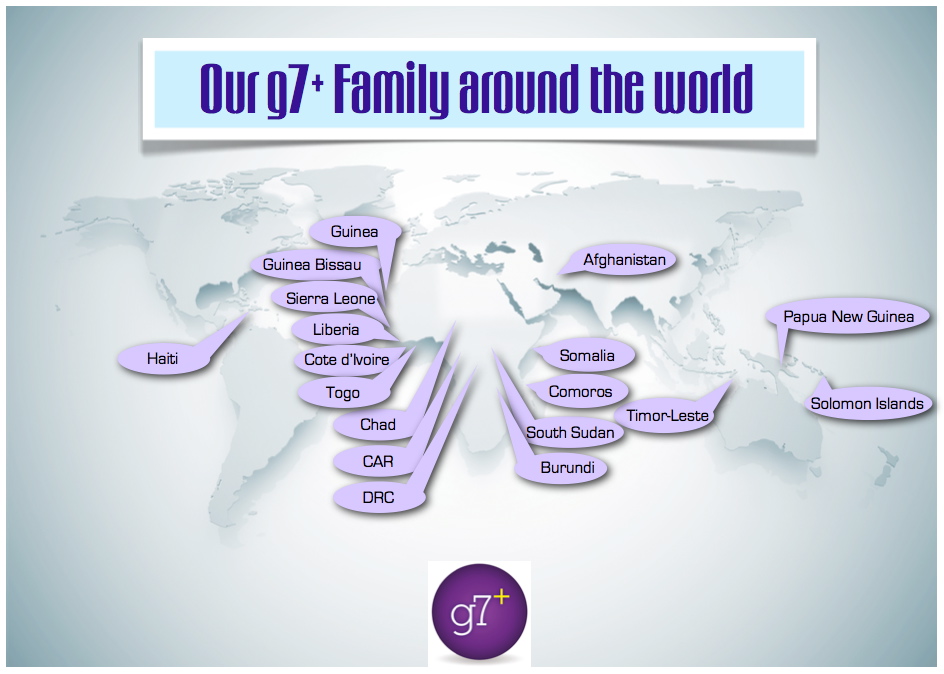 The g7+ group of 18 fragile and conflict-affected states has joined together to share experiences and promote a new development framework in what are the most difficult of circumstances. Supported by the International Dialogue on Peacebuilding and Statebuilding, the… In our modern world, diversity has become synonymous with the minority or the strange. The tolerance and acceptance of the diverse is a dying art, as the world screams out at its citizens to conform, giving up their diversity for the safety of normality. We are all…

Why Bulgaria protests? Few facts explaining the dance of a nation today

(Also available at www.the-walnuts.blogspot.com)
23 years of democratic process and changes in Bulgaria did not brought the expected result. A small sparkle  in the middle of June, controversial state appointment, set thousands to protest on the streets for days in a peaceful manner, with their children along, against government and…
Continue But what happens when global norms are applied locally? How does a society define corruption, what is it doing about it, and are its methods of promoting justice effective? How does a…

Bulgaria protests 8th day in a row. But why should you care?

Apart from the cool feeling that you could be a part of a "Twitter revolution", there is another reason you should care about the non-violent protests taking place in Bulgaria for 8th day in a row. 10 to 20 thousand come out on the streets everyday in a peaceful march, often accompanied by dancing, singing and witty slogans. Interesting piece in the Economist for Tomorrow's (6/15/13) Print Edition:

What do you think ? Will 3,000 more UN troops in East Congo make a difference? I am interested to learn more about the Tanzanian general at the helm,…