A World Under Watch: The Promises and Threats of Surveillance in the United States and the Philippines

The Greek God Argus Panoptes was endowed with a hundred eyes and, for obvious reasons, was known as a skilled watchman. He was even capable of maintaining his watch while sleeping because a few of his eyes would stay awake while the others slept. The story goes that Argus was assigned to guard a nymph disguised as a cow for the goddess Hera. Zeus needed the cow to establish a new order and commanded Hermes to slay Argus in order to retrieve the nymph. Shouldered with the task of killing one…

In an increasingly transnational world, global connections only become ever clearer. A close examination of American…

America, land of free-marketing individualism. Singapore, home of community and innovation. These contrasting images reveal the different values that both countries are founded on and the different worlds experienced by civilians of each nation.  Yet for two countries so differently based and founded, there may be more in common than we imagine.

There are few values and ideas that can be used as…

Seeking Partnership, Not Wardship: The Ethics of Philippine-American Relations in Colonial and Contemporary Times

In November 25, 2013, Philippine Statehood USA published an online petition that campaigned for the former American colony to become the 51st State of the United States. It might sound odd in this so-called post-colonial era of ours that a former colony would lend itself to return to a (neo)colonial state of affairs, but we argue that it is hardly surprising in the case of the Philippines. This is not the first call for the Philippines to become an American state; in fact, as…

Globalization has produced many changes in international relations; the way countries interact has changed. This might sound “cliché”—now we face the borderless world—but that is the fact that we cannot reject. This globalization era has driven us to a world that is quickly changing and nations are increasingly interacting one with another. This globalization does not lead merely to people in different countries…

“No one more sincerely wishes the spread of information among mankind than I do, and none has greater confidence in its effect towards supporting free and good government.”  Spoken long ago, the words of Thomas Jefferson still ring true today in the age of the Internet.  Information is exponentially more widely available to people all across the globe, yet limitations are still imposed via government…

What defines your country? How do you perceive someone from a totally different background? With every new person you meet, it becomes a challenge to empathize and integrate his experiences into your repertoire of what you thought you already knew about the world. Who would have guessed that an exchange between a Singaporean and an American would offer insights on the subtle connections that make two vastly different countries…

Trans-Pacific Student Contest - Shared Values between the U.S.A. and Singapore

When one compares the small island of Singapore and the vast, spacious landmass of the United States of America, differences are arguably more readily apparent than similarities. After all, the geographical, historical, political, and social experiences of both countries vary substantially. Yet despite these differences, present-day America and Singapore have much in common. Both states strive to uphold justice and… 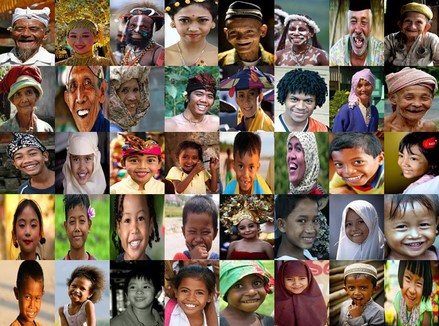 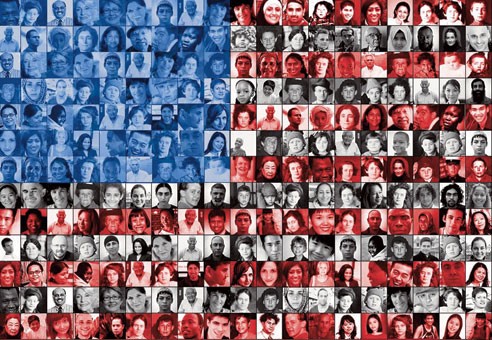 Indonesia and United States are both two unique illustrations of ethnic and cultural diversity. Indeed, two extraordinary depictions of similar yet…

Obama's state visit to the Philippines: re-balancing the imbalanced?

The last state visit of the United States (U.S.) President to the Philippine was in 2003. President George W. Bush became the fourth to do so after Dwight D. Eisenhower(1960) during the term of President Carlos P. Garcia; Richard M. Nixon (1969) under the administration of President Ferdinand E. Marcos; and Williman J. Clinton (1994) in President… 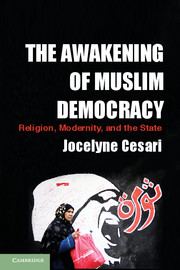 Photographer Eva Fidjeland - one of several artists to show their work at the AthensArt's Annual Arts Festival at Hardeko in Bispgården, Jämtland, Sweden Posted by Susanna at   8:23 PM, Apr 19, 2…

Photographer Eva Fidjeland - one of several artists to show their work at the AthensArt's Annual Arts Festival at Hardeko in Bispgården, Jämtland, Sweden

The Albatross in Their Bag: The Ethical Conundrum of Condoms as Evidence

"DEMOCRACY in any sphere is a serious undertaking. It substitutes self restraint for external restraint.  It is more difficult to maintain than to achieve.  It demands continuous sacrifice by the individual and more exigent obedience to the moral law than any form of government."

(Seems to me Justice Brandeis was referring to the "golden rule"  and the need for individuals to have a conscience ?  Al)

Cyberpeacecitizen: A person who realizes that it is incumbent on "U&MeUsAll", acting as individual consciences, to have our voices (resonate bottom up) in the cyberdomain for "world peace and planet survival." One becomes a cyberpeacecitizen by using the #cyberpeacefare hashmark  for contributing your voice to the dream.   One can  also re-tweet the song lyrics:

"Let there be peace on earth and let it begin…

Serious Teachers, an international and interactive teaching job board at the helm of cutting edge systems

Since our inception in 2007, Serious Teachers' team of highly informed programmers, along with business strategists and marketing pros, reinvent, upgrade and enhance the site on a daily basis.  We make certain that it is secure for all users and that the flow of alerts are constant between job posters and teachers.  We also try to ensure that we are on top of all the latest technology and that all current portals are being used to the fullest, while remaining incredibly user friendly and…

#Cyberpeacefare "The Meaning of the 21st Century" /James Martin

4. DESTRUCTION OF LIFE IN THE OCEANS

6. THE SPREAD OF DESERTS