A Message from Carnegie Council

To all members of the Global Ethics Network:

It is with deep affection for this extraordinary community that Carnegie Council is today announcing the closure of the Global Ethics Network web platform.

This decision has not come lightly. In the past two years, the Council underwent a major strategic planning process, and we decided to end several of our longstanding…

Brainstorming Christmas 2019 Thought.  Back some 100 years or so ago (WWI Trench Warfare) the guns  went silent to observe Christmas Peace Day.  Might such an event occur today in the Middle East ?  Any opinions of at least a cyberpeace cessation of hostilities or a cyberpeace tsunami for peace (chaos theory butterfly effect) ?  Any comments/ideas/feedback/CyberPeaceGadfly

what advice would you give.....

what advice would you give

when was the last time you smelled a scented flower?

when was the last time you gave a scented flower as a gift? 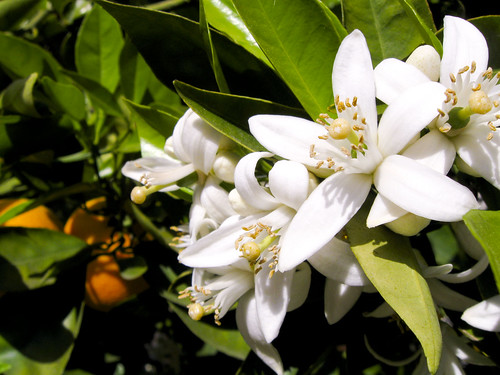 It's Thanksgiving Day in the United States.

I extend my gratitude to all of my Carnegie friends across the globe!… 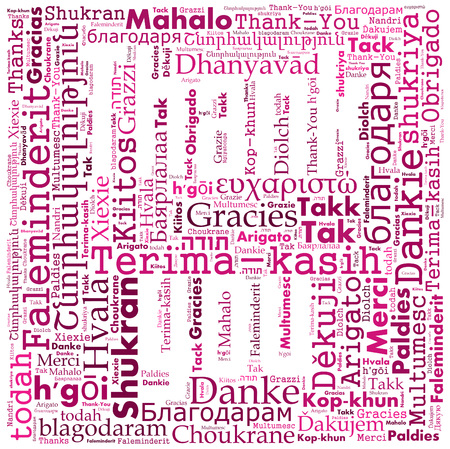 when a friend grows old, and alone

what are your thoughts, about when our friends grow old, and alone? perhaps they never had children, or their families never remained unified. what is our responsibility, to care for these friends, even in our own old age? in what ways did your culture prepare you for this?

And now it is…

When the Turks are “just passing through” a territory, sometimes they stay 500 years. Just ask the Bulgarians, who spent 500 years under violent Ottoman rule. And let’s not forget the Turkish genocide against the Armenians in the First World War that the Turkish state continues to vehemently deny to this day.

That’s why when I heard the news that US president Donald Trump had let Turkey’s Erdogan enter the Kurdish parts of northern Syria, I was deeply concerned. This is genuinely…

The truth of 2.77 acre land and birth place of Ram Lala Virajman lies beneath the surface of site and is as old as the human civilization. People first debate whether the existence of lord Rama is true or he was mere a mythological character about whom you can read in books like ‘Ramayana’ and Ramcharit Manas. Whether Concept of ‘Incarnation and Reincarnation’ itself is true, is defined in different ways in different religions. If religions like ‘Islam’ does not believe in Incarnation and…

The human rights case against Volkswagen in Turkey

War is not only a question of ethics and humanitarian disaster. It is bad news for business.…

Prof (Dr) Ratnesh Dwivedi is an award winning academic,Journalist and awarded Security,Intelligence & Defense Expert. He has been researching and writing about the lethal evil of society-Terrorism for past one decade. His Ph.D. is focused on defining terrorism,investigating types of terrorism and terrorist groups, relation between terrorism and media and more over a case study of 9/11(World Trade Center Attack) and 26/11(Mumbai Terror Attack) and its coverage by world’s two top…

#Cyberpeacefare #I Am That I Am"

I am a believer in the power of ideas and the personal cyber power(pcp) of  individuals  "for good  as well as evil" on the world-wide web/social media, e.g., cyberpeacefare/cyberwarfare.

I am a preacher that National Security in the current multi-power-multi-domain competitive age requires citizen participation and support for peace, as well as war; especially, when considering the 5th cyber domain of warfare (land, sea, air, space cyber); "World Peace and…

"That nation has not lived in vain which has given the world Washington and Lincoln , the best great men and the greatest good men whom history can show."

Comment:  Good Leadership Examples for voters to judge the characters of those competing in USA Presidential Elections.  Many other outstanding American Presidents, as well.  I would add Thomas…

Could you please guide me, I submitted my essay contest on the given Carnegie address but still it's not mail.

EU diplomacy with Erdogan should seek the Bulgarian channel

If the EU wants to be heard by Turkey in the current crisis with the Kurds in Syria, the EU will be smart to work through the diplomatic channel that the Bulgarian government and its Prime Minister Boyko Borissov have established with Turkish President Erdogan.

Last week, the Turkish President told the EU to “wake up” threatening to send 3.6 mln refugees towards Europe if the EU called Turkey’s actions in Syria an invasion. The EU did not remain silent, and Donald Tusk responded…

If there is one thing that Donald Trump does not need exactly at this point in the impeachment inquiry is to alienate US Republican Senators.

But giving way to Turkey's President Erdogan and dropping the Kurds might cost Trump the impeachment battle.

Here, Trump simply miscalculated. His move to “bring the troops back home” from Syria by dumping the Kurds backfired…

Language of Urdu TV Channels in India and the Debate of Culture,Language and Aryans

I regularly participate in TV debates on Indian TV Channels and watch them most of the time. Being a Media Academic and Journalist for past 22 years I want to draw your attention toward vocabulary used by Urdu Language Channels. I am sure Constitution of India have clearly given terminology to designation like Pradhan Mantri(Prime Minister), Rashtrapati(President) Grih Mantri (Home Minister), Raksha Mantri (Defense Minister ) and many more.Most of Urdu Language Channels use Urdu translation…

What it means to be an educated person?

I like this thought: "Only educated are free". (Epictetus)
Education is not about indocrination or unification of thinking.
Education opens our minds, forces us to search for truth, work with different ideas critically.
I think that an educated person is free from prejudices and imposed…