Very Famous The Wire's this Story has quoted me saying that Hon HRD Minister Shri Ramesh Pokhariyal had quoted from one of my articles establishing Scientific Importance of "Sanskrit". I have to say Hon Minister is right,though I did not hear what he said during convocation of IIT-Mumbai but I can prove what I wrote in Internet Society's Colorado Chapter perhaps in 2012 that Sanskrit is not only Computer Friendly than other languages but its a perfect language to others. Not only this Minister is correct that this was an Indian Sage who told the world that not even "Anu" but it is "Parmanu" which is minutest particle of this Universe and that Sage was "Kanad". 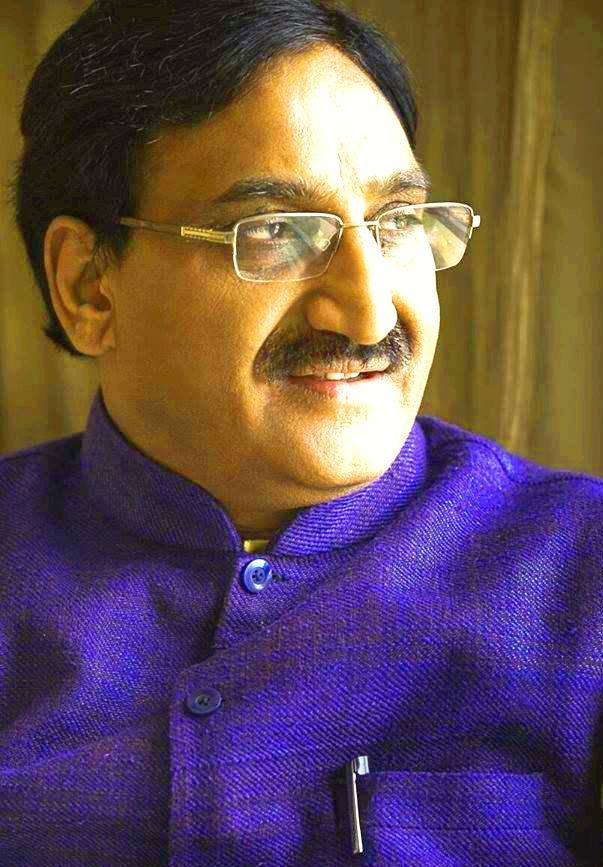 Now The Wire had invited scholars and intellectuals to join the discussion claiming that there is no scientific fact in what Hon Minister Said. I wish to Challenge "The Wire" and its team.

I think this article brings me in picture and its my duty to respond.I have not heard what Honorable Minister had said but I am very much of this opinion that all thoughts and specially scientifically designed thoughts should be welcomed in such forums. If any person even if he or she is Director of IIT has to say any thing,he/she must say. I don't know if such and honorable person ever quoted me from such prestigious forum but if your news out let is trying to write what it has written and quoted and if honorable Minister had said so,I second it. I have presented 36 research papers so for in International conferences and some of them are trying to understand the scientific structure of Sanskrit including the brief description in Internet Society's Colorado chapter's website(Internet Society founded in 19992 by visionaries like Vint Cerf who is also one of founders of Internet and where I am also associated since 2005) also tells how quoted scientist from NASA's Ames Research Center has described Sanskrit's value as accurate,computer friendly than any other language and precise. I further add that its one word, " Aham Brahmasmi" describes whole Universe and I can prove it. Further "Hiranya Garbhah" another word from Sanskrit tells that Universe evolved from a " A Golden Egg" which matches of theories of many modern scientist. 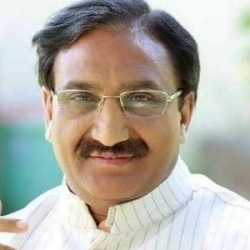 NASA has certified presence of an ancient bridge between Southern Part of India and Sri Lanka which is also referred as "Adam's Bridge" or as a first Bridge made by any human being. NASA or any modern Science is not a final authority ( How ever I have been given an Honor of seven certifications from NASA and pursuing a three credit course on Engg Design Process) and has been following Agency since 2003 -but not blindly. I still believe that a thesaurus of Science and Knowledge is hidden in any or all religious books provided they all must be studied scientifically. The question which was raised by Honorable Minister about defining "Atom" as minutest part of any substance by an Indian scientist is on records and that Scientist was none other than "Kanad" who told the world that minutest particle of any substance is not even "Anu" but "Parmanu". I don't know if it is a right forum but I must say Ancient Indian Scientists are credited with many firsts like discovery of "Zero","Dashmalav" ,Numeral Notation,Binary Numbers-which is basis of any computer and is divided in bit and bytes was discovered by ancient Indian Scientists-Pingala,Chakravala's Method of Algorithm,The Heliocentric Theory,Surgery by Sushruta,Removal of Cataract of Eyes by Sushruta,Shipbuilding,Aviation and Navigation,and also according to Will Duran-An American Historian(1885-1981) India is mother of Mathematics,Astronomy, Age India contributions to the field of astronomy are well known and well documented. The earliest references to astronomy in the Rig Veda, found that are dated 2000 BC. During the next 2500 years, built around 500 AD,and culminated in initial results, such as:

i.The calculation of occurrences of eclipses

iii.Theorizing about the theory of gravitation

iv.Determining that sun was a star and determination of number of planets under our solar system and along with above all India is also to mother of Chemistry and Medicine.

I know many of fellow scientist will argue with me but what proof you want fellows as Sanskrit verse Rightly says that "Pratyaksham Kim Pramanam" means what is the need of an evidence to that which is happening before your Eyes. Every Ancient Indian Scientific discovery is time tested,documented and preserved and when needed can be presented before world. 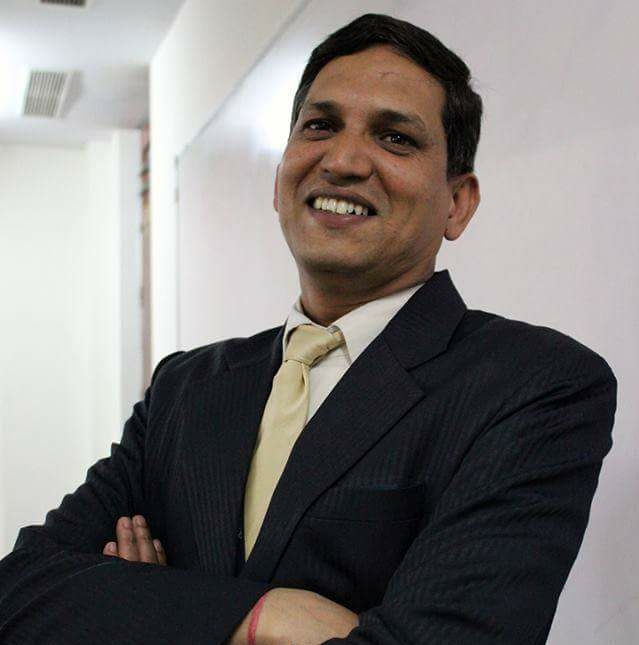 (Prof (Dr) Ratnesh Dwivedi is an Academic/Journalist/NASA Certified Educator/Interdisciplinary Scientist/Intel,Sec,Def Expert and Peace Awardee.Currently he is serving as Acting Chancellor,Professor & Dean School of Humanities & Social Sciences at Yesbud University,Zambia And as per The Wire to Whom Hon Minister had Quoted in Convocation of IIT-Mumbai in 2019.)